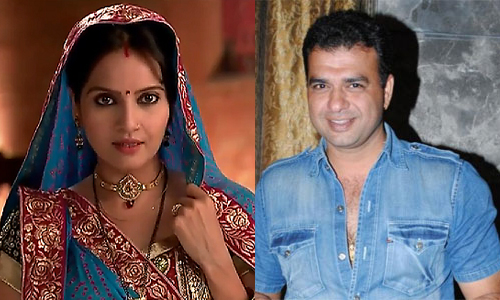 As Colors' Balika Vadhu is popular for highlighting various issues, now they will focus on another social issue of prostitution.

Let's find out what the sequence will be -

TellyBuzz wishes Nimai Bali and Geetanjali Mishra all the best for their role.

princess_shasha 6 years ago You are the best shashank..all the best for this trk

princess_shasha 6 years ago Cannot wait to see your powerful performance..eagerly waiting for this trk and you will rock as usual

Rama4U 6 years ago Shshank vyas, waiting for your powerful track