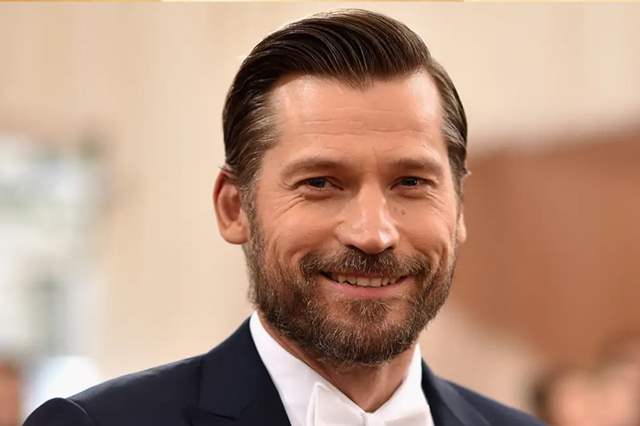 Actor Nikolaj Coster-Waldau who is best known for the role of Jaime Lannister in the fantasy saga, Game of Thrones did an unfortunate blunder a while ago, well almost.

When Coster-Waldau was asked whether he was surprised that some Game of Thrones fans wanted a more dramatic death for Jaime, he said, "I didn’t follow it at all. [Pauses.] Obviously, I heard about it. I was aware of the petition for a new ending, which I thought was hilarious. I almost wanted to donate to that petition. HBO saying, “You’re right, so many people want it, we’re going to do it.” I think everyone had their own opinion. I find the world of fandom really interesting. Everyone wanted something specific and different from what they got. It’s a combination of — you imagine an ending; but also, I think if you’re a hardcore fan, it was really upsetting that it ended. You lived with this for eight seasons. There is still a massive community dedicated to “Game of Thrones.” I think there was a real fear that was going to go away. It had to end."

When asked he had to redo the ending, would he do anything differently, he said, "Oh, how did it end? He was — no, it was fine. It was great. It was fine. How do you end that story? Let’s talk about this in 10 years, then you can talk about it. But now, I think it’s a little too recent."

My emotional memory helps me shape my character in Anupamaa: ...
38 minutes ago

Barun Sobti says his transformation for Halahal was 'a bit ...
40 minutes ago