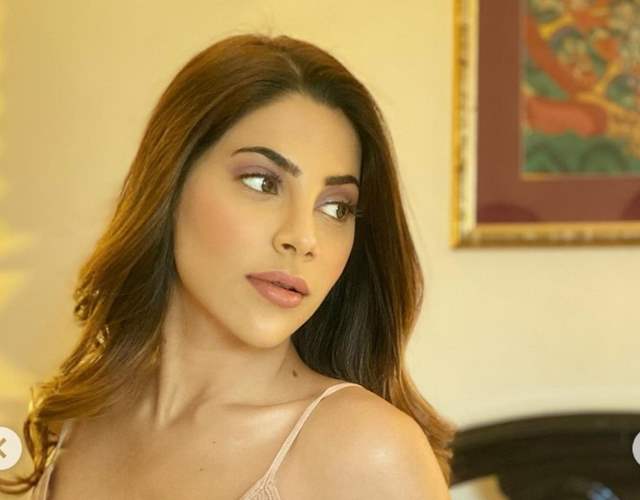 The wrath of COVID-19 continues where more and more public figures have confirmed to have tested positive of the virus. Only recently we reported about how actor Mayur Vakani aka Sundar from Taarak Mehta Ka Ooltah Chashmah and his wife tested positive and another name has joined the list now.

Actor and Bigg Boss 14 fame Nikki Tamboli has tested positive for COVID-19 m. That's right. Tamboli has been in Chandigarh shooting for her upcoming music video with Tony Kakkar and after returning to Mumbai, she went through a precautionary test which has turned out to be positive.

It is being reported thag Tamboli has gone under home quarantine as this came across as a major shock to her. But the actor herself just released a statement on the same saying-

We wish she recovers at the soonest and stays healthy.

Nishant Malkhani tests positive for COVID-19; reveals how Kanika will ...