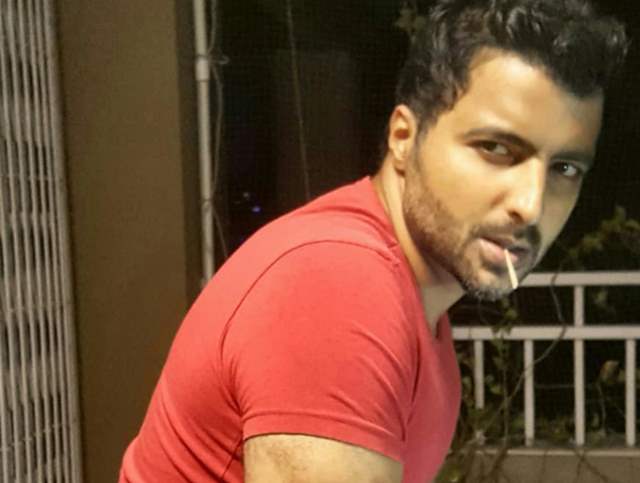 Actor Nikkhil Arya, last seen in Haiwaan, will be starring in Brahmarakshas season 2 as the main villain. The actor has a rich, majestic, and chique look.

He says, ''Brahmrakshash 2 is a successful supernatural franchise from the house of Balaji Telefilms and they can never go wrong I have played all kinds of characters on tv be it a romantic,a baddie or a mythological character This role is particularly different since it is undefined and there is a scope and tendency to act, overact, underact etc since the story is a fantasy..this increases an actors responsibility to define the character and portray it in a way that's likable to the audience. As an actor, every role is a  new challenge. I am pleased to be a part of the cast of Brahmarakshas Season 2. The team is extremely fun and sincere.”

Nikkhil gained 5kgs for the initial part of the role and now is preparing to get back to his old shape. Ask him to comment on his 20-year long association with Ekta Kapoor and he says, ''there's not much a 'drop' can say about the 'ocean'"