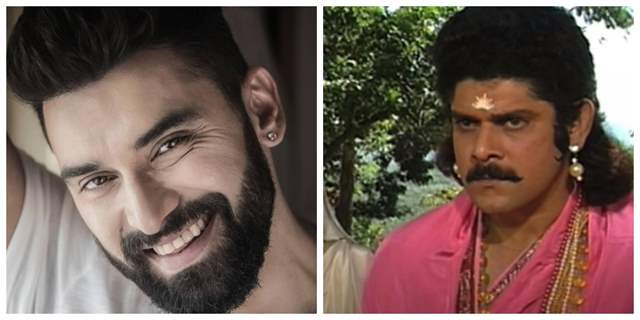 Actor Nikitin Dheer has been enthralling the audience over the years with his brilliant performances. The Actor will soon be seen in MX Player's upcoming show titled 'Raktanchal' as Waseem Khan. In a conversation with a leading portal, Nikitin revealed the scene of his father, Pankaj Dheer from the epic mythological show Mahabharat which made him emotional.

The current rerun of BR Chopra and Ravi Chopra's Mahabharat has been making the headlines. Nikitin Dheer's father, Pankaj Dheer played the role of Karna in the mythological show.

Talking to Pinkvilla, Nikitin shared that whenever he watches his dad, it is always emotional for him. He added, "But I think my dad's opening sequence (the introduction to Karan on the show). I still remember watching it as a kid. I remember him telling us stories about the stuff from that. The whole experience was lovely."

Talking about watching the rerun, he shared that they all watched the show again on DD and they loved it. He also added that they relived a lot of memories that he had as a kid and it is gratifying to see the amount of love they have got.