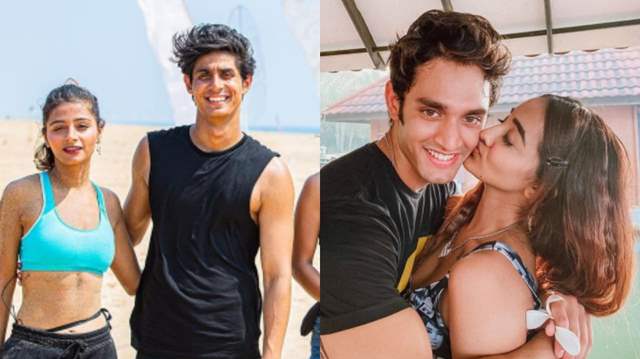 MTV Splitsvilla X3 has been quite entertaining. The show is inching towards the finale and has been getting quite interesting with each passing episode. In the previous episode, Dhruv-Sapna and Nikhil-Bhoomika won the first task while Kevin Almasifar and Kat Kristian won the second task.

In the upcoming episode, the contestants start discussing about the dome session. The dome session starts with Avantika Sharma revealing about Nikita Bhamidipati along with others speaking ill about her. Avantika secretly revealed the same to Sunny Leone who got furious on the contestants for encouraging such talks. Bhoomika apologized to Avantika.

Dhuv-Sapna got an option to either dump or save one couple in the danger zone while Nikita-Sam, Samrudhi-Trevon and Piyush-Avantika. They decided to choose the power to dump. Nikhil-Bhoomika got the chance to go in front of the oracle. They got the power to save one couple and if Dhruv-Sapna take the same name to dump, their power will be taken away and the power will be given to another ideal match Shivam and Pallak.

Nikhil and Bhoomika ended up being the ideal match and saved Piyush and Avantika. Sapna and Dhruv dumped Nikita and Samarthya as Nikita has stated that Sapna-Dhruv aren’t their priority while Samrudhi-Trevon gave them the word to support them and keep them as their priority.

In the next task, the boys have to walk on a floating ramp and collect accessories and clothes belonging to their partners. Amidst the task, Kevin and Shivam got aggressive and Shivam got hurt.

Looks like Kevin will have to pay for his actions.

Who do you think can win the show? Hit the comment section below.