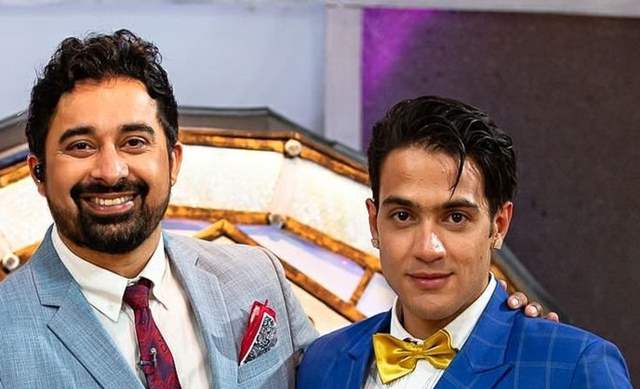 MTV Splitsvilla X3 has been loved by the fans. The show is filled with a lot of twists, turns, and of course, entertainment. Recently, a few unexpected things happened on the show. Shivam Sharma and Pallak Yadav became the ideal match and swapped their places with Kevin Almasifar and Kat Kristian. After the most entertaining dome sessions, two couples from wild villa made a grand re-entry in the Splitsvilla and left everyone shocked. Samarthya Gupta- Samruddhi Jadhav and Avantika Sharma- Piyush Manvani entered the show with a bang.

In the previous tasks, Nikhil- Bhoomika and Kevin-Kat won and got immuned. In the upcoming dome sessions one couple out of Samrudhi- Trevon, Nikita-Samarthya and Avantika-Piyush will get eliminated. Well, contestant Shivam Sharma has been shining in the show. He is quite entertaining and has been getting the love from the fans.

India Forums got in touch with Shivam to know about the fans’ feedback that he has been getting, he quipped, “The feedback has been positive. Viewers are liking the fact that I’ve added a tinge on comedy, sass and entertainment factor in the show”.

Shivam had some good things to speak about the host of the Rannvijay Singha. He said, “Rannvijay Sir is a wonderful person. He has been very supportive of me through out. He is my role model for life. There was a moment when I got a little emotional on the sets and Rannvijay Sir made it a point to comfort me and said beautiful and motivating things. I’m really fond of him. He is a great human being and a gem of a person”.

Whom are you cheering for in this season of MTV Splitsvilla X3? Hit the comment section below.