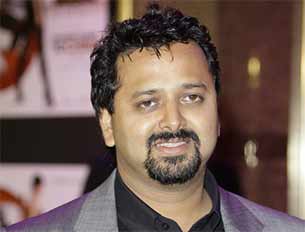 Filmmaker Nikhil Advani, who is currently in the Intensive Cardiac Care Unit (ICCU) of Lilavati hospital, is feeling much better now, confirms his sister.

He was admitted to the hospital after a reaction to medication and is expected to be discharged later this week.

"The medical staff at Lilavati responded swiftly and placed him in ICCU for recovery. He has responded very well and should be moved to a normal room in 24 hours. We expect him to be discharged later this week," his sister Monisha said in a statement.

She said that the filmmaker had developed a reaction to his sinus medication. This resulted in palpitation, allergies and fever.

"He will need to rest and recoup but will be back to his normal self to take on 2014," Monisha added.