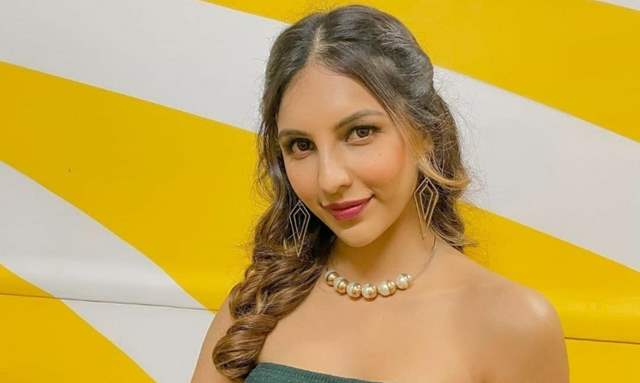 Nibeditaa Paal debuted on television with the show Kuch Toh Hai:Naagin: Ek Naye Rang Mein. Earlier, she was seen playing the lead in the Alt Balaji Class of 2020. She recently got talking about working on television, her equation with the co-stars and what will she miss the most on sets.

How was the experience of working in Television for the first time?

It was really a very good and amazing experience. I learned a lot. The experience also got enhanced as I had got a great bunch of people to work with. It will always be memorable as it was my very first show on Television.

How was your chemistry with the cast off-screen?

It’s so interesting because usually it’s difficult to bond with the entire cast when you’re doing a tv show but somehow I think we are blessed. Each and every one of us have bonded so well and we actually make it a point to see each other very frequently! We love each other’s company and we also meet a lot for hangouts.

Who was your buddy on sets?

I think everyone. And I genuinely mean it when I say it. I can’t say I’ve bonded more with anybody and less with the others. I share an amazing rapport with every single person. Mana maa (Maninee) as I call her is like a mother to me and I discuss all of my feelings with her. Harsh, Krishna, Akshay, Mohit, Neha everyone is very close to me!

There are too many to count. Each and every shot has had its own memory. I remember the first day our show was going to go on air we were all so excited we had set up a projector on set and watched it together! It was an exciting moment for all of us.

What is that one thing you are going to miss the most?

I think the entire team. I’ve never ever worked with such a wonderful team in my life.  The crew, our director Vikram sir, the entire cast everyone has been so warm and welcoming and I am very blessed to have started off on a good note. Definitely going to miss working with these amazing people.

Kuch Toh Hai featured Krishna Mukherjee and Harsh Rajput in the lead roles and reportedly, had to be pulled off-air due to the low numbers. It was the spin-off show to Naagin 5, and had created a lot of buzz among the audiences before it went on air. 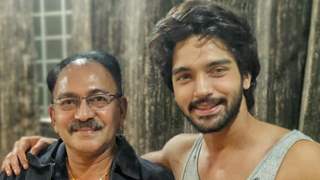