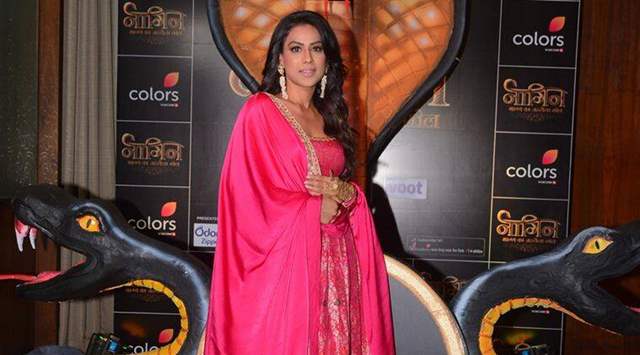 The  Coronavirus pandemic has seen all sorts of changes in how we work, from virtual events to a rise in the usage of social media, among other things. While many shows have gone off-air, and an array of new shows have also been introduced, Nia Sharma is one of the few actresses who has had her hands full all throughout the lockdown and says she does not have anything to complain about.

Nia went on to shoot for Khatron Ke Khiladi: Made In India and won the reality show, while she also wrapped up her supernatural drama, Naagin 4, post the lockdown. While that was going on, she has also been traveling, first to Delhi, and later to Shimla for a shoot. Nia also adds, ''It doesn’t feel like anything changed. I will fly to Goa soon for work and my New Year will be in Maldives. I have things lined up (laughs). I have had it easy this year as, by God’s grace, there was no struggle.''

The actress was recently in the news when her handbag was stolen from the car and while she did lose out on some important items, she says that she will get over the episode soon as well! Among other things, we will soon be seeing her on-screen with Shivin Narang, and that is another project of hers that fans can be excited about.