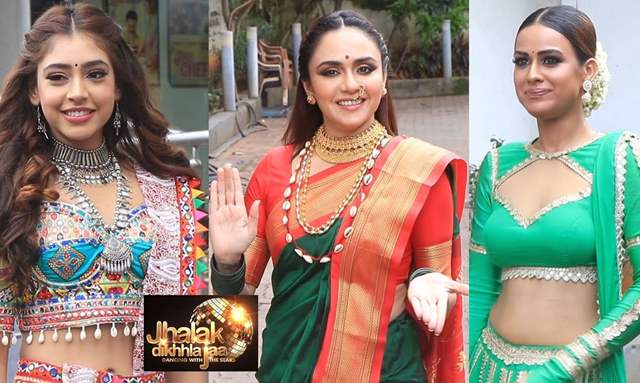 As the festive season kicks off, Colors’ ‘Jhalak Dikhhla Jaa 10’ celebrates its theme of the week – ‘Kapoor Special’. Befitting the celebration, one of the most iconic stars and evergreen beauty of the Kapoor family, Neetu Kapoor joins the show as a celebrity guest judge. While the episode witnesses the legacy of the illustrious family right from Prithviraj Kapoor to Ranbir Kapoor through some breathtaking performances, the show also welcomes Tanzanian social media star Kili Paul. Famous for lip-syncing and dancing to hit Bollywood songs, Kili grooves to the popular song ‘Channe Ke Khet Mein’ with judge Madhuri Dixit Nene and sings Raatan Lambiyaan for her.

The latest news that we hear from the set that Nia Sharma, Niti Taylor and Amruta Khandvilkar scored perfect 30 this week.

In the ‘Kapoor Special’ episode, all the contestants bring alive their favorite Kapoor on the stage and pay tribute to them. The spectacular performances take the judges and Neetu Kapoor down the nostalgia lane. The episode captures many of them recounting their memories with the Kapoors. Judge Karan Johar remembers how Rishi Kapoor reprimanded him in jest for addressing him as ‘uncle’ during a shoot. Madhuri, too, shares a memory of Shashi Kapoor invariably addressing her by her surname ‘Dixit’. Neetu Kapoor reveals that during her son Ranbir Kapoor and Alia Bhatt’s wedding, the Kapoor khandaan didn’t have enough space to dance. Upon hearing this, host Maniesh Paul invites all the contestants to recreate the baraat moment and dedicates it to Bollywood’s power couple. Overwhelmed and touched Neetu Kapoor receives yet another sweet surprise. Now that Ranbir and Alia are parents-to-be, Madhuri gifts grandmother Neetu Kapoor an Idol of baal Gopal. Not just the judges, even Zorawar chronicles his father’s bond with Rishi Kapoor, who supported all his restaurant launches and checked up on him often. 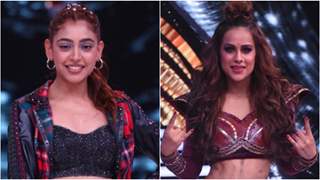 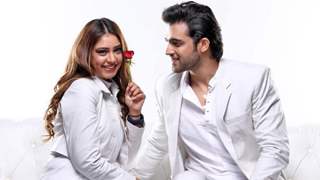 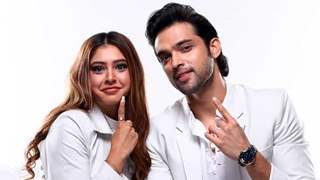 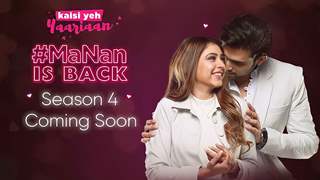