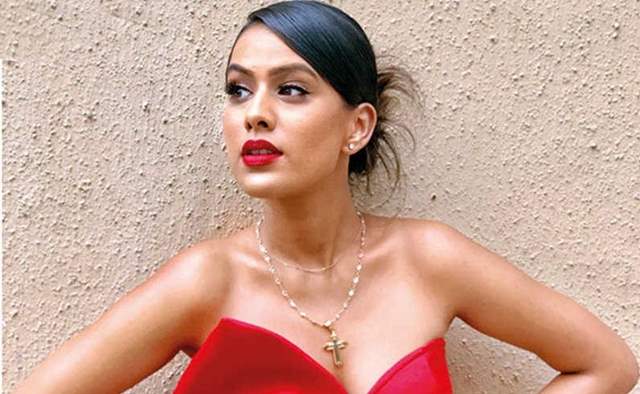 Colors has been entertaining the audiences with its all-new show Khatron Ke Khiladi Made In India and it managed to make a power-packed come back since the first episode went on air. Since the beginning, each episode has been garnering strong audience reviews. And now, the show is all set to see its finale this weekend, and fans are excited to see who wins it this time around.

According to our sources, the title of Khatron Ke Khiladi Made In India has been won by Nia Sharma. We have exclusively reported earlier about Karan Patel getting eliminated from the show, following which, there were no eliminations.

The season has been entirely shot in India. Due to the COVID-19 pandemic, it is the first time that the makers of the show have decided to shoot the entire season in Mumbai instead of a foreign location. The first episode was hosted by Farah Khan. Khatron Ke Khiladi: Made In India's contestants include Ritivik Dhanjani, Nia Sharma, Harsh Limbachiyaa, Rashami Desai, Aly Goni, Jay Bhanushali, Jasmine Bhasin, and Karan Wahi.

crazylove100 2 months ago Nia Sharma you are totally deserving

nishalholic143 2 months ago Truly deserving Nia Sharma congratulations to you