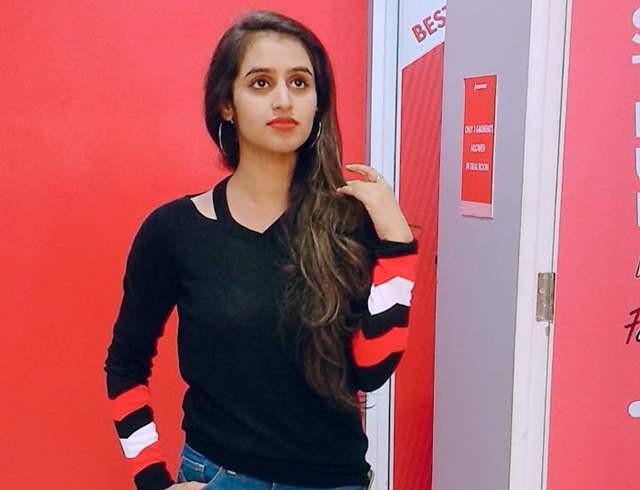 As the fresh episodes of Television shows are finally back on the screens once again to entertain the viewers, the makers are looking out for new & exciting storyline for the audience. Colors TV popular show Shakti - Astitva Ke Ehsaas Ki will also witness a new entry in the show, which will bring in more drama and twists.

Actress Shiva Gupta who is widely known for her role in the show 'Namah' is all set to join the cast. Shiva has earlier been a part of shows like Yeh Hai Mohabbatein, crime shows, Namah and now she will be making her entry in the show Shakti.

The Actress will mark her entry as Isha Sahni in the show. Isha Sahni is a daughter of an NGO owner and later she becomes friend of Heer and helps Heer to make her relationship better. Her entry will surely bring in some more drama and entertainment to the viewers.

Om Namah Shivay had 52 songs, making the show the most elaborate for ...

Dheeraj Kumar: It took us 9 long years of research to create Om Namah ...