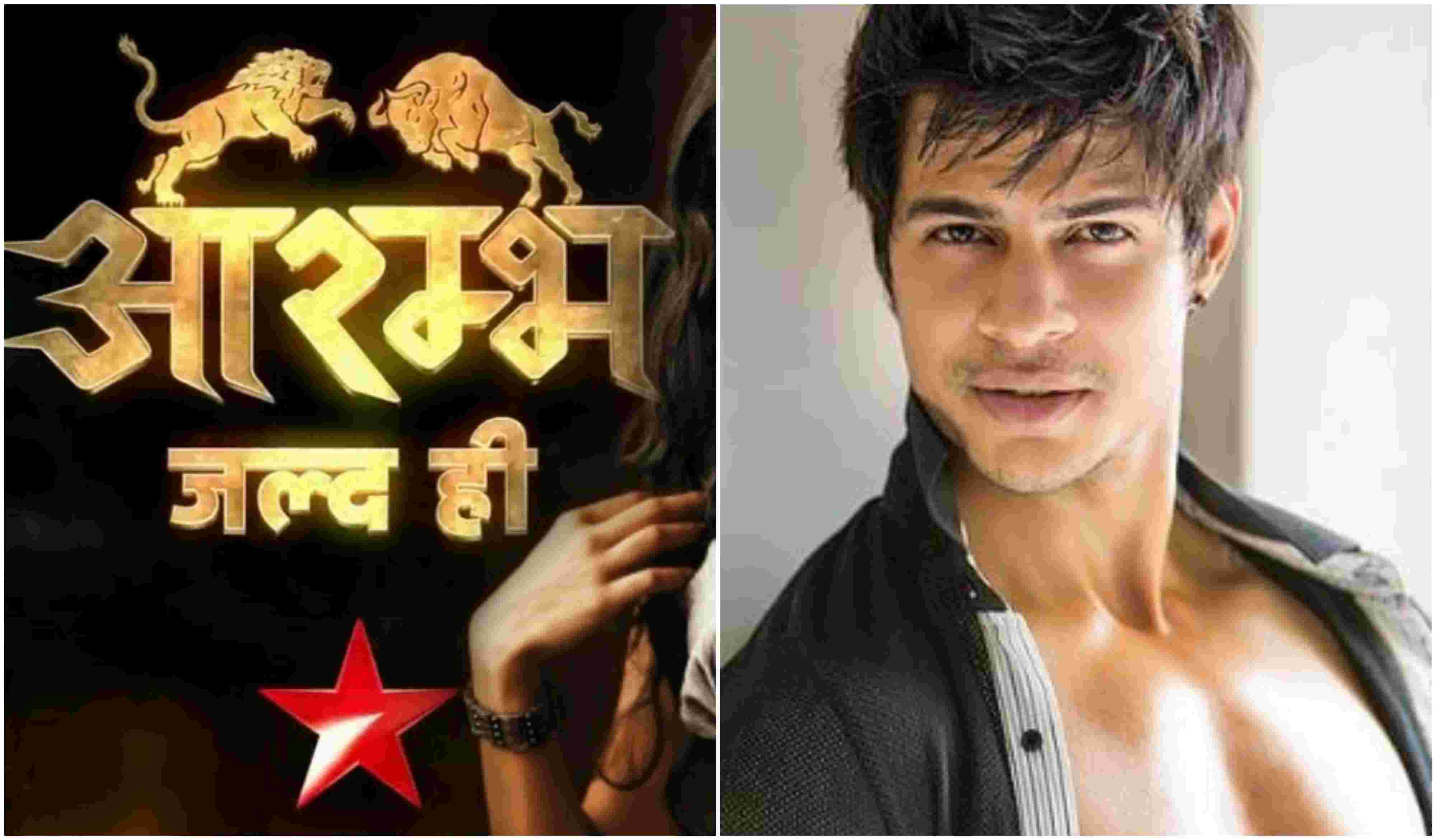 Star Plus has been pouring in big shows and one of them is their recent launch, Aarambh which depicts the clash of the Aryans and Dravidians.

The show will now look forward to a huge leap wherein the birth of six destiny kids will take place.

Along with all the twists, the show is introducing a new entry!

Actor Nishant Tanwar, who was seen as the lead in SAB TV's Ammaji Ki Galli will make a comeback with this show. In Aarambh, Nishant will play a dual role, one of an Aryan and another of a Dravidian.

As per reports about the track, the twins will be born by Aryavart, essayed by Prachee Pathak. One of the kids will be kidnapped soon after birth and will be taken to the Dravidian camp wherein he will grow as a Dravidian. The one with Aryavart will grow up to be an Aryan.

We tried calling Nishant for a confirmation but he remained unavailable for a comment.

PlainJane 3 years ago I am in love with Aarambh. Here's some quality content and the whole team is doing a fabulous job. Also, the main leads are beyond perfect.

Tsuyashi 3 years ago M i n love with the show...u just can't guess wts gonna happen next!! Amazing brilliant! In love with leads!

ddsoaps 3 years ago What complexity in the story. Well scripted, stellar performances, great cast, fantastic exectuon. And yeah all helmed by a woman Shristy Arya! Yayyy!

ErisedWitch45 3 years ago "The show will now look forward to a huge leap wherein the birth of six destiny kids will take place."

I hope the leap and inclusion of so many characters doesn't convert to less screentime for the leads. Aarambh is quite an interesting, well-written, well acted show. Hope this supposed storyline follows the same.