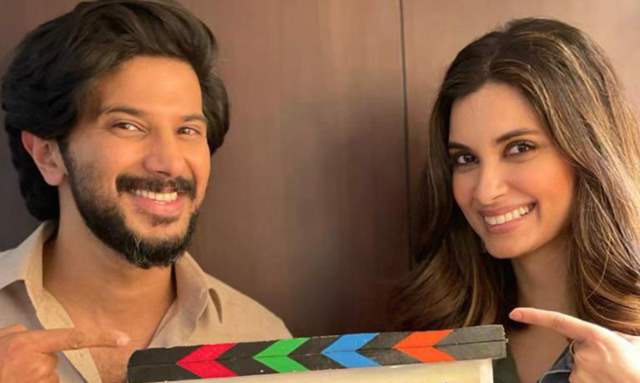 The Cocktail girl aka Diana Penty is now all set to weave her magic down South as she announced her Malayalam debut on her official social media handle. The actress shared the happy news that she has signed her first Malayalam film with the handsome hunk, Dulquer Salmaan.

Sharing a happy picture with Dulquer as they posed with the clapboard, Diana wrote: “Cheers to new beginnings!Super excited to join @dulQuer, #RosshanAndrrews and the whole crew on this new journey - my first Malayalam film! Looking forward to the ride.”

This will be the first time Diana and Dulque will be seen together on the big screen and we can definitely not wait to see their exciting chemistry. More details about the project are yet to be unveiled.

Diana made her acting debut with the 2012 romantic comedy film Cocktail also starring Deepika Padukone and Saif Ali Khan. The film received commercial success and Diana was welcomed with open arms in the industry. Her charming looks and humble personality impressed one and all. She went on to feature in films like Happy Bhag Jayegi, Lucknow Central (2017) and the action film Parmanu: The Story of Pokhran also starring John Abraham.

On the other hand, Dulquer Salmaan is a big name in the South industry and we are excited to watch the duo create magic together. 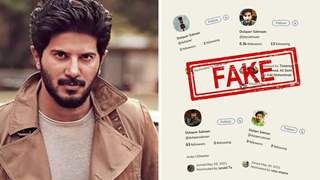