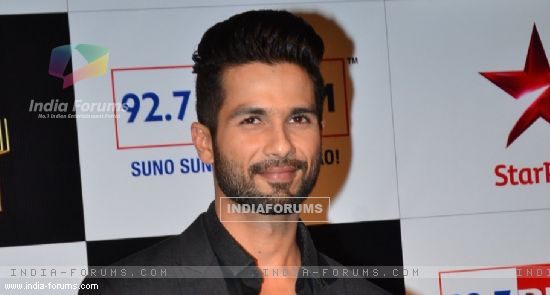 Actor Shahid Kapoor, who once dated actress Kareena Kapoor, has said that he has never refused to work with the latter and that he is not sure about her joining the cast of "Udta Punjab".

Rumours are abuzz that Shahid and Kareena have been signed for "Udta Punjab" to be helmed by director Abhishek Chaubey.

"In 'Udta Punjab', I am there and that's all I know. Rest the film's producer and director will reveal when the time will come," he added.

Shahid and Kareena, who dated for more than four years, broke up in 2007. Together, they worked in films like "Fida", "36 China Town", "Milenge Milenge" and "Chup Chup Ke", among others.

Post break-up, their last movie together was Imtiaz Ali's "Jab We Met", which was a runaway success.