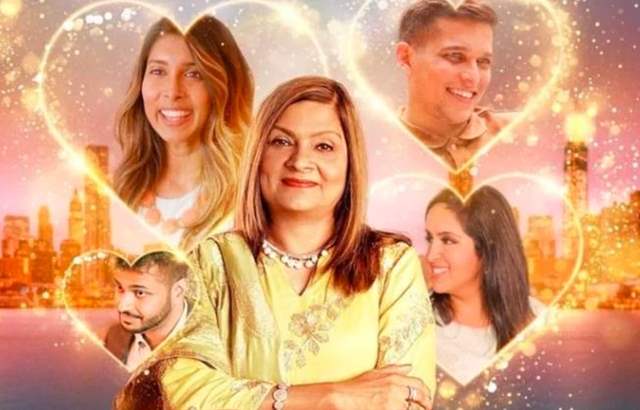 There might have been quite a lot of conversation, quite a lot of controversy and everything else surrounding Netflix's Indian Matchmaking when it came out but... Yes, there is always a but. But nobody can deny that the show went on to become a huge success as we know and Sima Taparia was the go-to person for matchmaking apparently and more so for memes.

However, it is no funny business indeed that Indian Matchmaking from Netflix has gone on to score a nomination at the prestigious 73rd Emmy Nominations. That's right. The show is nominated in the Outstanding Unstructured Reality Program category reality series with other series such as Becoming, Below Deck, RuPaul’s Drag Race streamed on VH1, and Selling Sunset (Netflix). The award ceremony is scheduled to premiere on CBS on September 19, 2021.

For the uninitiated, the show that premiered  on Netflix on July 16, 2020, was an eight-episode series, created by Smriti Mundhra. This documentary TV series saw Mumbai based marriage consultant (matchmaker) Sima Taparia, who helps single boys and girls to find a perfect partner. She was also seen involving the would-be brides and grooms’ parents and taking opinions from people, followed by implying her knowledge and experience in matchmaking.

Sima Taparia was also roped in Smriti Mundhra’s A Suitable Girl project. While many questions were raised if the couple who met on the show, stay happily ever after, the LA times reported many parted ways unlike what was showcased on the series. 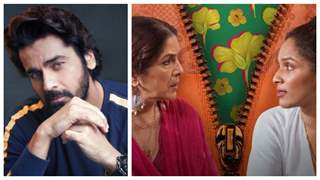 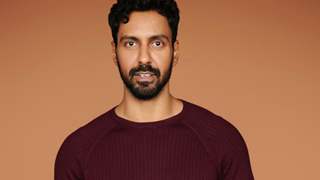 Ray actor Neeraj Purohit on making it without a Godfather, shooting ...

16 days ago Seriously this series is a waste of time... Things are very much over the top.