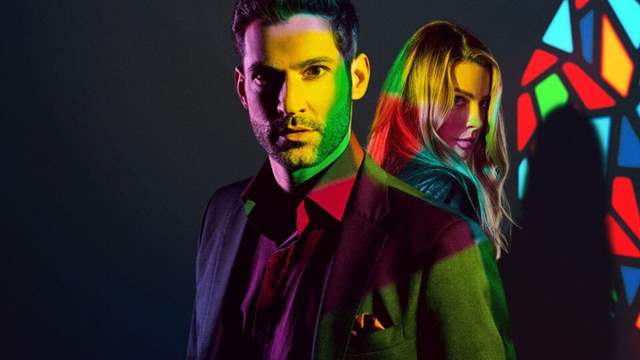 Tom Ellis starrer Lucifer is all set to return with fresh new episodes for the second part of season 5. Tom takes the role of the Devil in the show and runs a nightclub in Los Angeles in the show. The show was canceled after its run of three-season on Fox, however, Netflix then picked it up and we already have confirmation on season 6, post which, the series will reach its end.

We saw the first part of Lucifer season 5 arrive on Netflix in August 2020, and we will now see the return of the show with the second part in May. The streaming platform has confirmed the dates for the new episodes and it will hit the screen on May 28. As for the story of the show, we last saw Lucifer's evil twin (yep, evil) Michael come to L.A. while he goes around pretending to be Lucifer. At the end of it all, the last episode finally gave us a glimpse of their father, God himself, played by none other than Dennis Haysbert.

Returning with the remaining parts of Lucifer, the story will pick from where it left and the wait is less than that of two months. Netflix shared a photo on social media where we saw Lucifer and Chloe Decker (Lauren German) share a rather adorable moment. While this is all we know as of now, the next big event for the show is when Netflix decides to roll out the trailer of the show and we definitely can't wait!

Prachi Desai: Was told ‘You are not hot enough’, Replaced for not ...