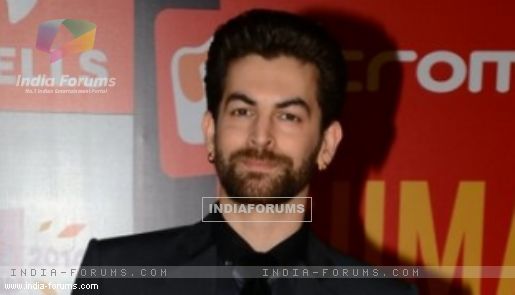 Neil Nitin Mukesh made an impressive debut with "Johnny Gaddaar" in 2007, but he feels he still needs to make a mark for himself.

On completing seven years in the industry, the grandson of late singing legend Mukesh, walked down the memory lane.

"It's been 7 years today (Sunday) and I feel like it was just yesterday that my first film ever released. A Walk to remember, a Path to carve yet!!!," Neil tweeted.

Singer Sonu Nigam replied to his tweet and called him a "perfect package".

"@NeilNMukesh The Best is yet to come... You, a perfect package of talent looks and humility. God is by your side... Lots of love," Nigam tweeted.

Post his debut film, Neil was seen in movies like "Aa Dekhen Zara", "Lafangey Parindey" and "3G", but they all bombed at the box office. However, his performance in "New York" was appreciated though.

Soon, he will make his Tamil debut as a villain in "Kaththi".