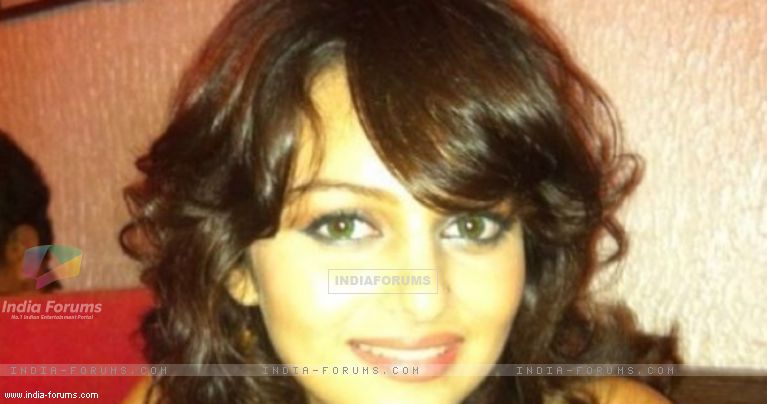 TellyBuzz had earlier exclusively reported about Gul Khan's (4 Lions) upcoming show Ishaqbaaz on Star Plus. With actors like Nakuul Mehta, Sehban Azim and Leenesh Matto, playing the pivotal roles in the show, Neha Lakshmi Iyer (last seen in Qubool Hain on Zee TV) too has been roped in.

Our reliable source reveals, "The character that Neha Laksmi will play is supposed to be a very chubby, geeky and a cute character. She will be paired opposite the character played by Leenesh Matto. For the role, Nehalakshmi has asked to put on weight to fit into the character perfectly. The show will go on floors from May."

When we contacted Neha Lakshmi, she  said, "I am still in talks but nothing has been finalized as of yet."

Keep reading this space for more such exclusive details.

+ 3
4 years ago We love you Neha Laxmi Iyer
Keep rocking lil miss tamatar
Waiting for Saumya
You rock!
Being the best u r
All the best

+ 3
6 years ago Okay, I love Nakuul Mehta after PKDH and I would tell him to run miles away from a Gul Khan production.

She starts off so well, and after the 100 episode mark her shows go downhill to the point of being irredeemable.

And as MrDarcyFan wisely pointed out, it's going to be raining vamps and villains on her show. They seem to be endowed with the boon of immortality, because even the protagonists might die, but they won't. And even if they do, their children look just like them, LOL.

And best wishes to Neha Laxmi Iyer and Sehban Azim too. They are adorable, but what can one do? They don't seem to have learnt their lesson after QH and Humsafars respectively. As they say...fool me once, shame on you. fool me twice...you get the gist:)

6 years ago I like nakul that much that i dont want him in gul's show.plz stay away from the lady .

Loveee u Nakuul Mehta aka Adi!!!! U rockkk!!!! And PLZZZ cast Disha Parmar opp Naks in dis show we want NaSha together!!!!

Loveee u Nakuul Mehta aka Adi!!!! U rockkk!!!! And PLZZZ cast Disha Parmar opp Naks in dis show we want NaSha together!!!!
P.S - Gul Khan PLEASEEE don't ruin this show like u ruined Qubool Hai. U knw how to attract ppl to shows, then make the show beautiful with intense love, and THEN ruin it. Please think over your script and also think 10 times before introducing a new track...
IPKKND is the only exception to 4 lins crap...if u wanna make a shw, make it like IPK. When ur head goes blank over WHAT to do next in the shw, END it...simply END it. Nothing is better than a beautiful end after a successful run..so plz keep these points in mind while doing IB!
Good luck for the shw! And All the Best Naks! I am sure u gonna be the STAR of IB!

Sehban Azim Rocks! Can't wait! All the best Neha, have faith in you!