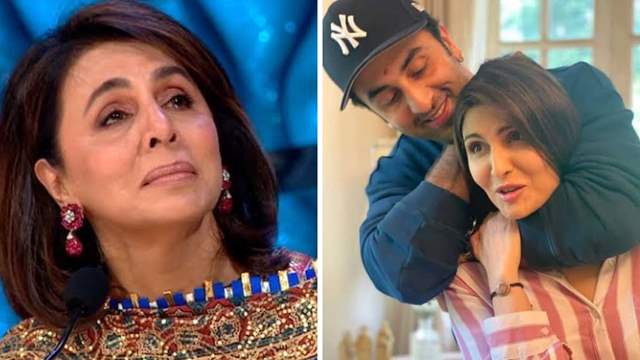 Veteran Bollywood actress Neetu Kapoor lost her actor husband Rishi Kapoor to cancer in 2020. Ever since his demise, she has been living alone at her Mumbai residence.

In a recent interview, Neetu opens up about not living with her kids Ranbir Kapoor and Riddhima Kapoor Sahni. She says that she likes her privacy and is used to living alone. Speaking to Filmfare, Neetu Kapoor said:

“I want them to be busy with their lives. I say mere dil mein raho, mere sar pe mat chadho (stay in my heart, don’t stand on my head). When Riddhima was with me for the pandemic, I was so stressed for one year because she couldn’t go back. I used to get so restless. I used to tell her Riddhima to go back, Bharat is alone. I was literally pushing her away. I like my privacy. I am used to this way of life."

Neetu also recalls the time when she cried for days when her daughter Riddhima went to London for her studies, but that was not the case when year later Ranbir Kapoor went overseas for his studies. She shares:

“Ranbir told me, mom you don’t love me. But it isn’t that. It was just that I had gotten used to that life, of living away from a child. So when it happened again, I was prepared. I think those times when they were abroad made me stronger and made me feel that I am okay being alone.”

The 62 year old actress also adds that she wants her kids to be settled and doesn’t want them around her all the time.

"Also, they have to get on with their lives. I get happy when they come, but I want them to go back to their homes and be settled. I just say one thing, don’t meet me every day, but stay connected.” 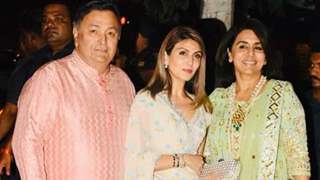 Riddhima Kapoor Sahni reveals getting film offers at 16, shares why ... 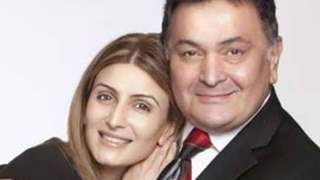 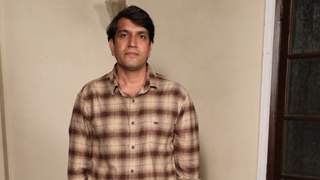