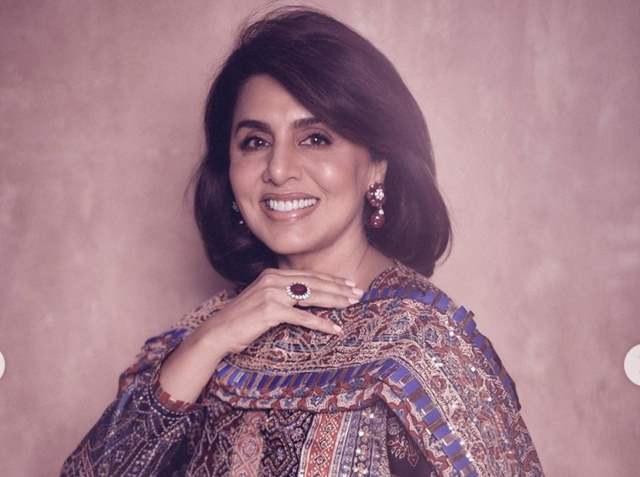 Sony TV's dance reality show Super Dancer Chapter 4 only recently made its return to the TRP Top 5 after a while and lately the show is picking up pace too in terms of clocking numbers. One of the key reasons for a show like Super Dancer or reality shows these days in general to fetch good numbers is the instance of having industry legends make appearances on the show for special episodes.

Another Sony counterpart, Indian Idol 12 has also been doing that almost constantly and so has Super Dancer 4..

Keeping this new tradition alive and rolling with the trend, another legend is all set to grace the show and this time it is none other than actor Neetu Kapoor. That's right. Kapoor has already made her appearance on several other reality shows lately and will be seen on Super Dancer soon. Recently, we also witnessed reports about singer Kumar Sanu also making an appearance on the dance reality show.

With Neetu Kapoor coming in, we can expect nothing short of immense dose of nostalgia and remembering Rishi Kapoor as well. 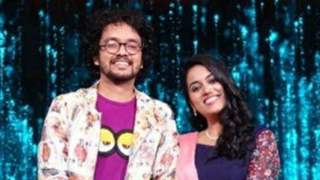