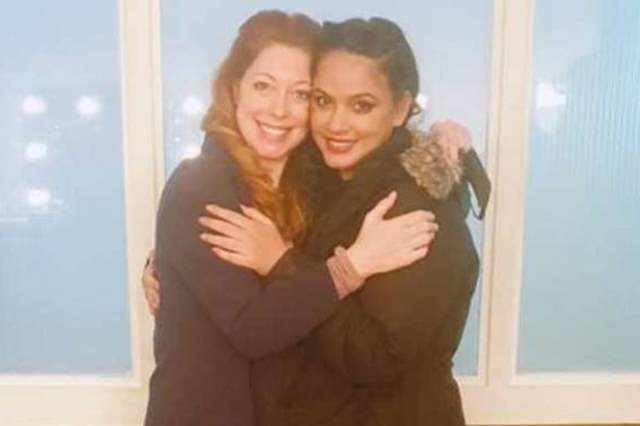 It is amazing to see how cinema is indeed becoming more and more global with every passing day and even though there we name and categorize the language films we witness but there is certainly no discrimination or pre-conceived notion against. This has further led to actors everywhere bagging foreign projects and especially, lately many Indian actors are seen in Western and other language films.

The latest to join this list is actor Neetu Chandra. Chandra has bagged a plump role in upcoming film, Never Back Down: Revolt, which is the fourth installment in the Never Back Down franchise.

The new film revolves around a woman who is kidnapped and forced to compete in elite underground fights and has to battle her way out to freedom. Talking about it and how she bagged the role, Chandra said, "I have always believed in the fact that the only way to succeed in anything would be to give it everything and be consistent in whatever you do, that's what I have been dedicated to. I have literally been waiting for something which pushes me against the walls and I am very excited that it just beautifully entered my life when producer David Zelon of Mandalay films offered me 'Never Back Down: Revolt' with Sony Motion Pictures at the special screening of 'Bad Boys' last year."

She added, "I am thankful to my director Kellie Madison for investing her faith and trust in me. Moreover, I am confident that the viewers are going to be surprised to see this avatar of me on-screen. Really looking forward to it and I am sure the audience globally would love to see my unconventional role and my hardwork I have put in to bring my character to life."

Chandra has been in several Bollywood films over the years like Traffic Signal, Garam Masala and Oye Lucky! Lucky Oye! among others.