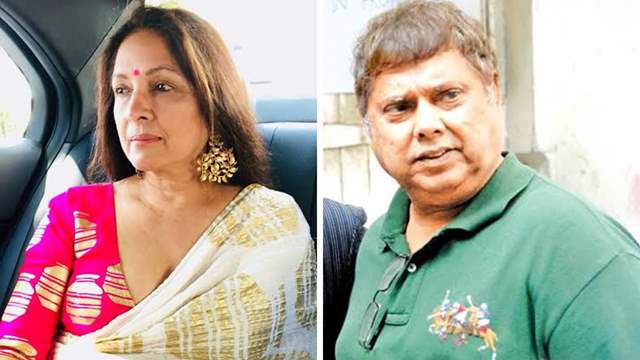 Actress Neena Gupta has shared an insight into her personal life, raising her daughter Masaba as a single mother and her professional career in her autobiography titled Sach Kahun Toh. The actress has now recalled an incident when filmmaker David Dhawan lashed out at her on set.

Recalling the time from the the sets of Eena Meena Deeka, Neena Gupta, who was a recipient of National Award at that time reveals that she had a small role as a beggar in the film, and when she requested the director David Dhawan to give her character some lines, he shouted at her.

“I started crying when he said that and a whole lot of actors were there, and I felt very bad. Juhi Chawla was there and she took me inside and said, ‘Don’t worry, I have also cried many times when I started out.’ And then she explained that David is in a very tough situation, he has too much stress, and this and that. But my thing is, I always have this amazing capability of moving on. I used to pray so many times to God, ‘Hey bhagwaan, yeh film release na ho (God, let this film not release).’”

Neena says that while she has moved on from the incident and shares a cordial bond with David Dhawan now, she will never forget it. She said: 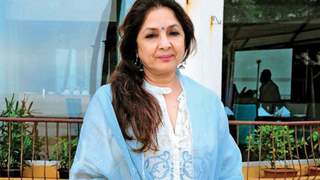 + 5
1 months ago What would he do if Edna shouted back at him ?? Throw her out or continue to work .. this amounts to professional abuse,. taking advantage if your position and abusing your juniors .

+ 3
1 months ago Frankly getting screamed at and shouted at work is so common in our culture, it’s actually sad and even wrong!,, While in no way we should normalize it, I also think it’s unnecessary for her to name and shame.

1 months ago Its a job. Everyone gets screamed at work.