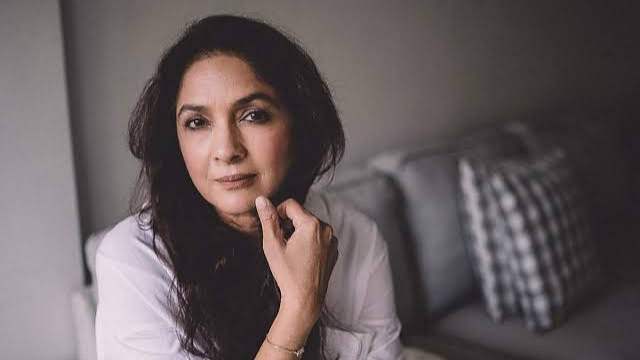 Earlier this year, Neena Gupta unveiled her autobiography 'Sach Kahun Toh' in which she bared her heart on various things related to her personal and professional life.

In one of the chapters in her book, the Khalnayak actress recalled being molested by a doctor as well as a tailor when she was a kid.

In one of her bad memories in the book, she revealed about being molested by a doctor and a tailor while she was growing up, however, she didn’t tell her mother about it as she was scared to be blamed for it.

Recalling an incident when she had visited an optician where her brother was asked to sit outside in the waiting room while she got herself checked.

“The doctor started with examining my eye and then went down to check out other areas that were unconnected with my eye. I was scared stiff while it was happening and felt disgusted all the way home. I sat in a corner in the house and cried my eyes out when nobody was looking. But I didn’t dare tell my mother about this because I was so scared that she would say that it was my fault. That I had probably said or done something to provoke him. This happened to me many times at the doctor’s. 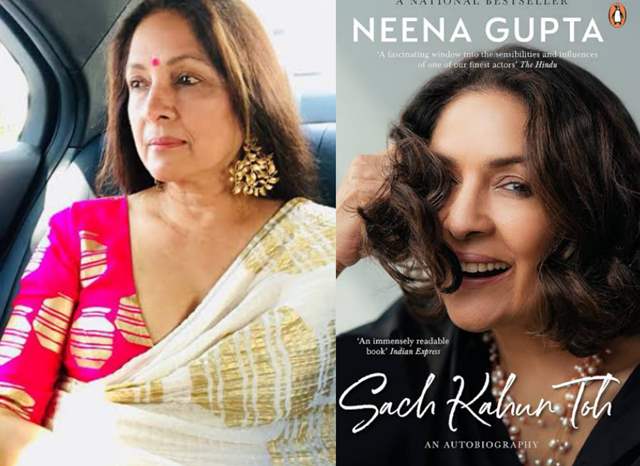 The actress also shared another similar account during her visit to a tailor who tried being “too handsy” with her while taking her body measurements.

Unfortunately, she kept going back despite the bad experience because she said, “I felt like I had no choice. If I told my mother that I didn’t want to go to them, she would ask me why and I would have to tell her.”

The actress explained that she later found out that most girls had to face such situations, where no one dared to tell their parents about it as it would “mean that the little freedom we had would be taken away.

Workwise, Neena Gupta will next be seen in the Amitabh Bachchan-Rashmika Mandanna starrer Goodbye.

+ 4
1 months ago This is horrific and shouldn't happen to anyone. Just to think of her being a child and subjected to such filth, my heart just break. I wish that guy was behind bars god knows how many more children has he targeted