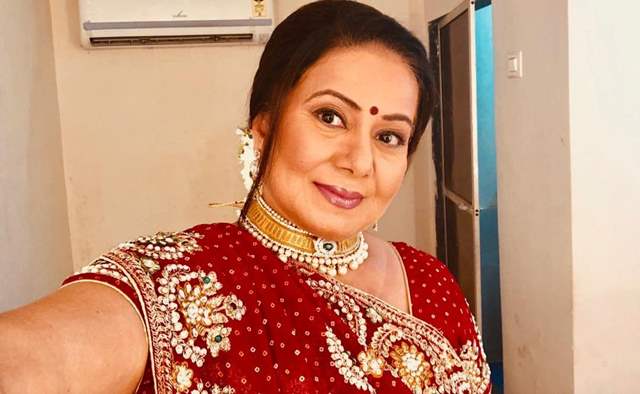 With the Television shows slowly resuming it's shoots, the viewers will also get to see many new shows on the Television screens. Shashi Sumeet Productions is gearing for yet another show titled 'Jeevan Sathi' and Actress Neelu Vaghela has been roped in to play a pivotal role in the show.

Speaking to the Times of India, Neelu confirmed the news and shared that she is glad to have got the opportunity to collaborate with Shashi and Sumeet again. She added that they consider her as a family member and the subject of the new show is really nice. Neelu is happy to get a chance to showcase her talent again. Talking about her character, she mentioned that she will again play a mother-in-law in Jeevan Sathi.

Speaking to the portal, she also mentioned that she is ready to work and they are expecting to begin the shoot by the end of the month. She added that the production house is taking all precautionary measures on the sets to make sure that they are working in a safe environment.

Neelu Vaghela has been a prominent name in the Television industry and have worked in shows like 'Diya Aur Baati Hum', 'Tu Sooraj, Main Saanjh Piyaji' and was last seen in 'Main Maike Chali Jaungi Tum Dekhte Rahiyo'.

Tina Philip roped in for Shashi Sumeet's Next?

Sumeet Vyas Opens Up On Why They Named Their Son 'Ved'

Eisha Chopra on Working with Sumeet & Pranay in Official Bhootiyagiri: ...