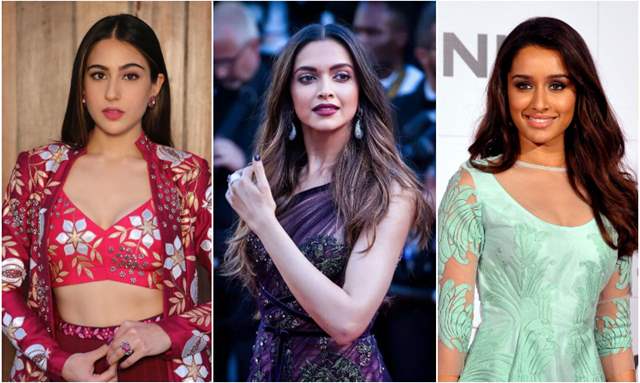 In a recent turn of events, the drug angle in Sushant Singh Rajput’s death investigation has seen explosive development today. The  Narcotics Control Bureau (NCB) has summoned Deepika Padukone on September 25 i.e on Friday followed by Sara Ali Khan, and Shraddha Kapoor on September 26 i.e on Saturday. As per the reports, actress Rakul Preet Singh and designer Simone Khambatta are going to be questioned tomorrow by NCB.

However, many Bollywood A-listers are now on the radar of the Narcotics Control Bureau.

During their questioning with Jaya Saha based on the electronic evidence procured from her phone, NCB is likely to have uncovered many more names apart from these actresses who consume drugs.

As reported by the Republic, the NCB's SIT team was spotted visiting Sara Ali Khan and Shraddha Kapoor's residence to issue the letter of summoning for the following dates.

The report also mentioned that Deepika was summoned by the agency over a phone call. Meanwhile, Deepika continues to be in Goa for the shoot of her upcoming film and she has reportedly consulted a team of 3 lawyers post reciving summons for questioning by NCB in drug case. Her chats with manager and KWAN employee Karishma Prakash allegedly discussed 'maal', 'hash' which recently came into light. 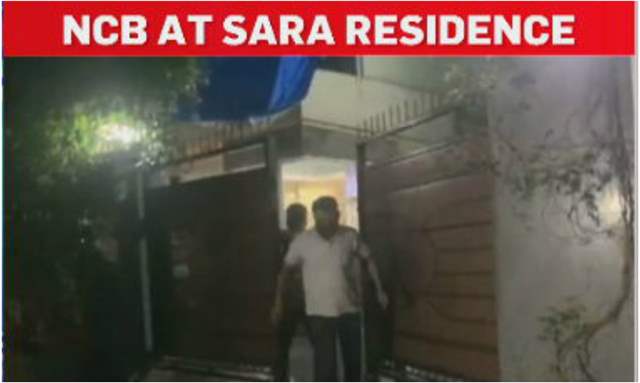 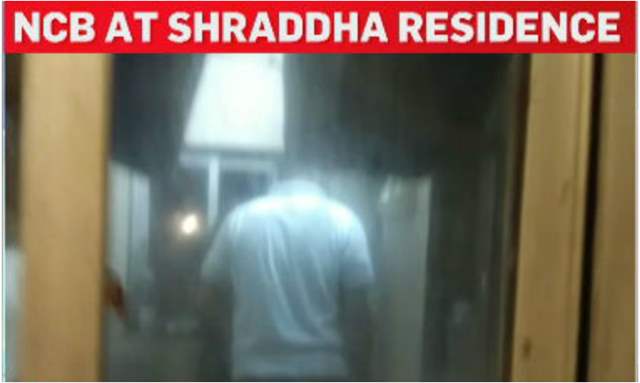 Today, Jaya admitted supplying contraband substances. She also revealed that she procured CBD oil for actress Shraddha Kapoor. The agency officers quizzed Saha about her chat with the actor with the initial ‘N’ from her chats accessed by the NCB. However, she has reportedly feigned ignorance about it.

Deepika’s name emerged into the drug angle after her WhatsApp chats with manager Karishma Prakash allegedly discussing about drugs came to light.

Earlier, several media reports suggested that Sara Ali Khan was dating her Kedarnath co-star Sushant Singh Rajput and even partied with him at his Pawna farmhouse. Videos of them smoking had also made their way to the internet and Rhea has named her as well.

Meanwhile, a report also suggests that the boatman who ferried Sushant to an island for parties revealed that Shraddha Kapoor too had arrived once at the farmhouse for the party.

Thimag1314 2 months ago this is too much..woh log koi maharani hein kya that ncb people has to visit them at their home...