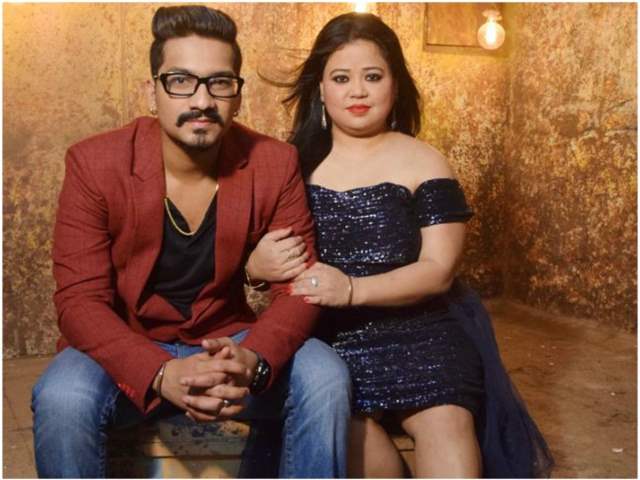 The Narcotics Control Bureau is getting out popular names who are involved as a part of the ongoing drug probe. After popular names like Deepika Padukone, Sara Ali Khan and Shraddha Kapoor, the latest couple to come under the radar of NCB is popular television jodi  Bharti Singh and her husband Harsh Limbachiyaa.

According to the reports in the media, "The Narcotics Control Bureau has raided comedian Bharti Singh and her husband Harsh Limbachiyaa’s flat in Mumbai. The raid is being carried out by the agency at three different places including Andheri, Lokhandwala, and Versova area."

Bharti is popularly known for her comedy stints in shows like ‘The Kapil Sharma Show’. She has also participated in several reality shows including ‘Jhalak Dikhhla Jaa’, ‘Nach Baliye’, and others.

Bharti Singh got married to Haarsh Limabchiyaa on December 3, 2017, and the couple is currently hosting ‘India’s Best Dancer’ on Sony TV.

Watch out this space to know more about the news