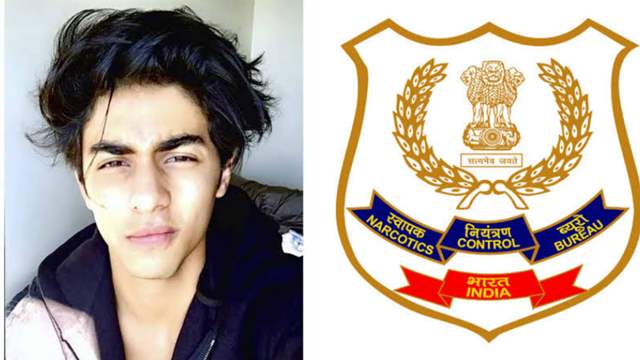 The Narcotics Control Bureau (NCB) has filed its reply to oppose Aryan Khan’s bail application before Bombay high court pointing to the ' affidavit given by Prabhakar Sail' and saying "there are clear instances of tampering, influencing witnesses in the midst of the ongoing investigation and the bail application be rejected on such ground alone."

In the investigation so far the NCB said that it "has revealed an international drug connection" of his, it is being investigated and sufficient time as per protocol is needed to properly unearth such a link.

It also said that there is a possibility of him tampering with evidence or influencing witnesses and fleeing cannot be ruled out.

The NCB in its reply to Sail’s alleged affidavit, not made in any court, said, "without going into the merits" it states that "attempts are being made on behalf (of who is not mentioned) to tamper with the ongoing investigations, with a mala fide attempt to derail the same. This is evident from the contents of a purported affidavit dated October 23 by one Prabhakar Sail."

The NCB pointed out that it is not possible to dissect Aryan Khan from the "large conspiracy, common thread and drug network which is under investigation," said Singh, the investigating officer in the case filed after its October 2 raid at the international cruise terminal.

The NCB reply says that Khan has not made out any case for grant of bail and said "contents of his bail application are opposed in totality."

The NCB denied that Aryan Khan has been falsely implicated as alleged, in fact, the material available in so far ongoing investigation prima facie discloses that the applicant is guilty of the offences under Section 37 of the NDPS Act (which makes getting bail tough).

They also said that the investigation is in progress and not yet completed. The chargesheet is yet to be filed.

Further investigation has revealed that some international linkages pertinent to this applicant (Aryan Khan) have been unearthed which is prima facie indicating towards illicit drug procurement.