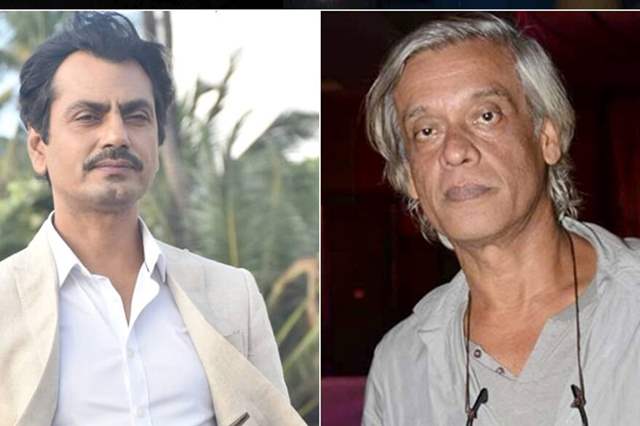 Actor Nawazudding Siddiqui has had a joruney that not only multiple people can be proud about but, in fact, acts as the perfect source of inspiration for anyone and everyone out there. Starting from literally nothing and scratch to now being loved by millions and millions, what's not there to be inspired by, isn't it? Siddiqui is also known to be rather candid in his interviews and express his take about several things. It seems that this fine evening, Siddiqui was in a rather pensive mood as he went on to pen a note and post it on his Twitter account.

He quoted the man saying, "Come on the set and when I raise my hand, you come forward, I'll have you meet him." Siddiqui further mentined how he went into the crowd and was then waiting for the AD to raise his hand so that he can come forward to meet him. On one occassion, he did raise his hand but only to satisfy his itching. Misjuding this, Siddiqui who had come forward went back into the crowd waiting for the hand to be raised for the right reason. However, after waiting for a long time, that didn't happen. In a beauitful story ending manner, Siddiqui mentioned that after 20 years of waiting for that 'itch to be satisfied' it is now happening thus seemingly announcing his latest project with Mishra called 'Serious Men.'-