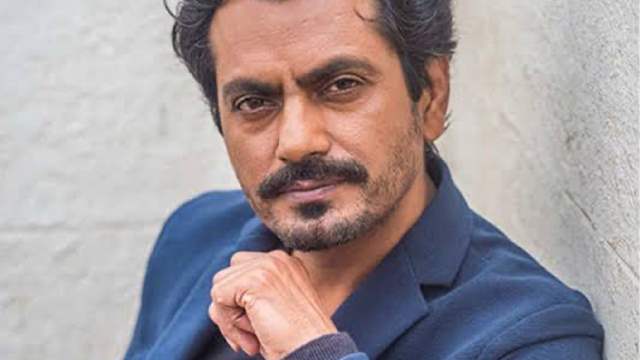 Nawazuddin Siddiqui recently made his music video debut alongside Sunanda Sharma in the song “Baarish Ki Jaaye”. Directed by Arvindr Khaira, written and composed by Jaani and sung by Bpraak, the song features Nawaz as a gangster who falls in love and marries a mentally unstable woman.

In a recent interview, Nawazuddin shared his views about big stars choosing OTT platforms for their release. While speaking to IANS, he says:

"In the beginning, it was because of cause and passion. Now, because of the lockdown and films not releasing in theatres, these big stars are coming to OTT. That is not a good thing. Now there are big OTT platforms that are taking these big stars. Why didn't these stars come before?"

Nawazuddin also makes a strong point as he says that big superstars do fake acting. He calls out the actors and adds:

"I would just like to say from my experience that you should not lose your originality. These superstars do fake acting, so don't get carried away with it. I want to see your original acting. If you are acting like a superstar, why would I watch you. If you show something good, something that is interesting and original, I would want to see that.” 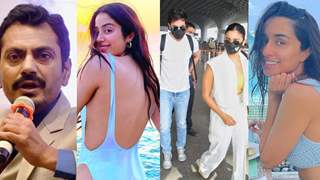 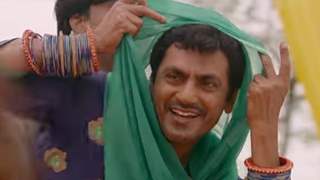 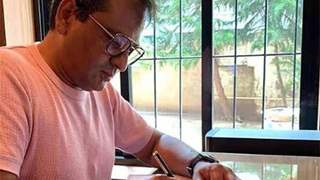 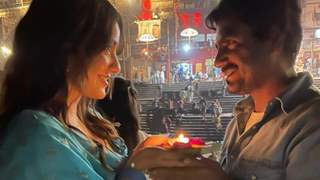 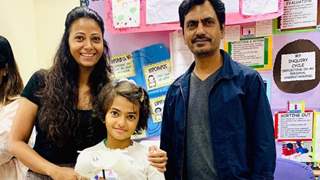 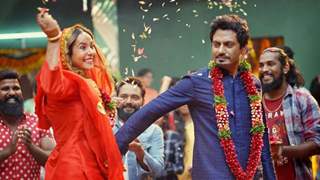