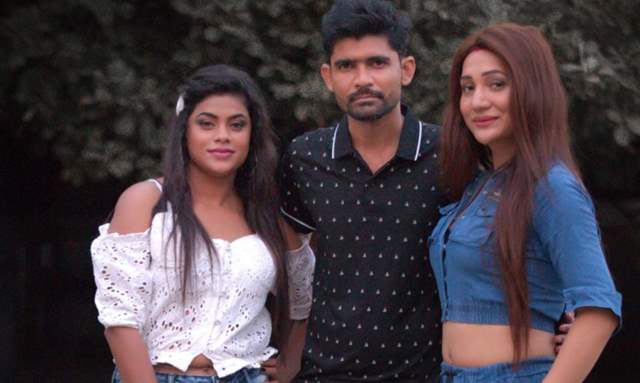 Navya Singh is one great actress, who has been able to grow her fame, fan following, and work profile despite all odds. She will be soon be seen in a beautiful romantic Sufi song which is beautifully picturized in Goa. Navya will be seen in the ethnic traditional Indian look. The romantic song will keep everyone hooked. Her perfect smile, heartfelt expressions, and spontaneous eye gestures add life to the Sufi romantic song. She would be sharing screen space with actor and lyricist Qaseem Haider Qaseem.

Qaseem Haider Qaseem has done many video songs and web series but he says that this song is a bit special to him. Qaseem and Navya earlier starred in the music video ‘Sambhal Jao’ which is already a big hit.

This time, the duo is coming together for a Sufi song. Qaseem says that it is a pure, clean, traditional, melodious, Sufi romantic song, with vibrant colour customs, perfect ambiance, and scenic views of Goa. Not only is he starring in the video, but has also penned the lyrics for this upcoming song.

Another gorgeous face in this project is Nandani Singh Rajput, who’s playing the role of Qaseem Haider Qaseem’s ex-girlfriend. Her presence makes it a thrilling love triangle. She’s one of the popular influencers and she also mentioned that the excitement level for this song was breaking the meter before the shoot.

The romantic Sufi number is been presented by BB entertainment under the production of “Pramod Mandal”, again a popular name. Pramod Mandal said that he was very glad to produce this song and represent such amazing actors. He also said that the cast of this song has been the best cast throughout his career.

The song was directed by “Naushad Ahmad” who has shown his excitement so well for this project during the conversation. He said that he’s lucky to have these artists work under his direction.

The melodious voice of this song is of none other than “Zakir Sadani”. The beat and his magical voice has been sung well in this Sufi romantic song. 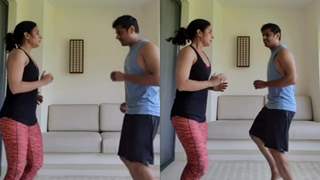 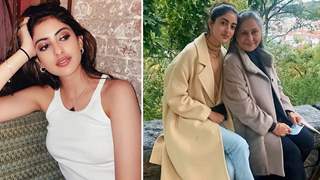 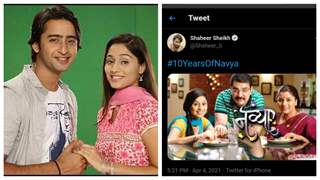 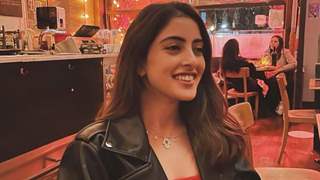