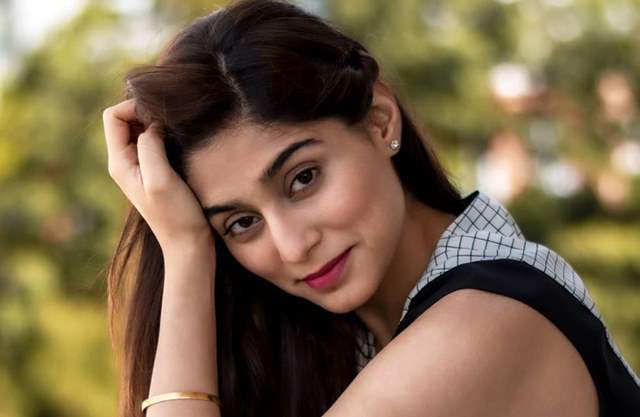 Sushant Singh Rajput's sudden demise has left everyone in shock, many came out in open to talk about the importance of mental health and one such actor who shared her incident is Navya fame, Somya Seth.

The actress in her social media post revealed how she wanted to end her life when she was pregnant. The actress's marriage with Arun Kapoor ran into trouble post the birth of their son Ayden in 2018. Somya shared how she has fought suicidal thoughts for a few months. She attended the event, greeted people with a smile and hug and when people used to leave, she used to look for ideas to kill herself. She used to look at the mirror and couldn't believed that it was her with bruises on her hand and face. And she was forced to live because she was pregnant. If it would have been just her she would have done it.

She urges people to strengthen and inspire others to be stronger.