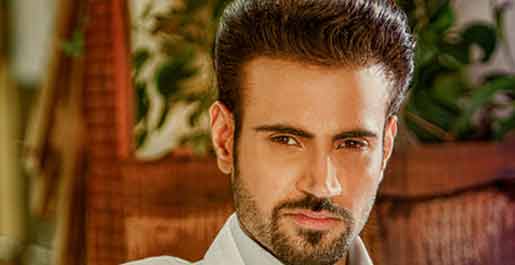 Actor Navdeep Chhabra has already caught the eye of many in the industry even before the release of his debut film "Kuch Kuch Locha Hai". He has been signed by Girish Malik of "Jal" fame and Devang Dholakia for "Zoom - Straight to the top".

"It's been a wonderful year for me. The response that I have gotten for 'Kuch Kuch Locha Hai' has me feeling very humbled. Then to be able to say that I have two more films is something that any newcomer would be grateful for," Navdeep said in a statement.

"Girish Malik is an acclaimed filmmaker and his vision and talent have made waves, not just in India but in the international circuit as well. While I can't say much about the international project with Girish at this point, I have already started preparing myself for the role," added the talent from Delhi.

He shared that the film is an action comedy and he has been "working hard with my trainer Sujit John on my mixed martial arts and a specially designed workout regime".

"I'm being told the results are now showing. 'Zoom-Straight to the top' is a film which is very close to my heart. To be able to work with my mentor and father figure Devang Dholakia again is a dream come true.

"The film deals with a young boy's journey through tinsel town and it's a journey that I'm living right now. Workshops on the film are slated to start right after the release of 'Kuch Kuch Locha Hai'," he said.

"Kuch Kuch Locha Hai", directed by Dholakia, is slated to release on May 8.

"Navdeep is talented, good looking and effortless in front of the camera and a true find. There was no one else that fitted the character in 'Zoom'," said Dholakia.