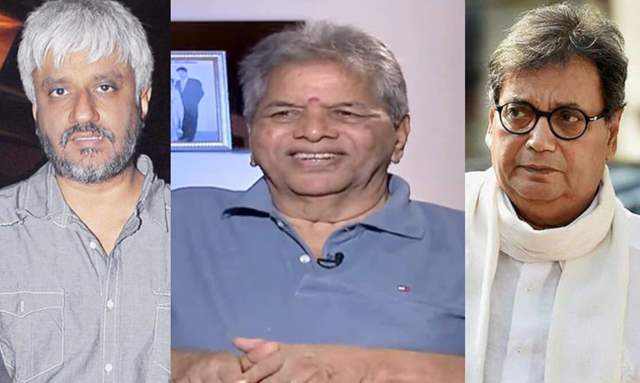 While proliferating the Covid-19 scare in India wasn't enough, the nation saw yet another shocking news. Veteran Bollywood editor Waman Bhonsle passed away on Monday at 87. He was prominently known for working in movies like Dostana, Ghulam, Do Raaste, Agneepath.

The National Award-winning film editor passed away due to age-related issues and the news of his sad demise was confirmed by his nephew Dinesh Bhonsle, reported Indian Express. He also mentioned that the late film editor's funeral will take place at Mumbai’s Goregaon East and revealed that his uncle was unwell for a long time and also suffered from diabetes for several years.

He also further mentioned that Waman breathed his last at his home in Goregaon in the wee hours.

“He was keeping unwell from around a year. He had diabetes for many years, and in the last one year he had also started losing his memory. He was not able to walk around much either and had stopped eating in the last four-five days. He passed away at his home in Goregaon, Mumbai at 4.00 AM today. His funeral will be held in the afternoon today,” Dinesh Bhonsle told Indian Express.

Meanwhile, filmmakers like Subhash Ghai, Viveck Vaswani and Vikram Bhatt mourned his death and shared their heartfelt condolences to his family.

“RIP WAMAN BHONSLE SIR. A GENUIS film editor in my first film KALICHARAN remained my editor teacher in all my films till khalnayak n inspired me to edit my film like TAAL n so on. A Great teacher. We @MuktaArtsLtd @Whistling_Woods Remain grateful for good”, Subhash Ghai wrote in a tweet on Monday. 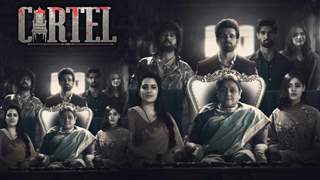 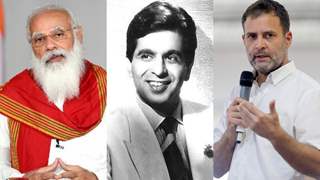