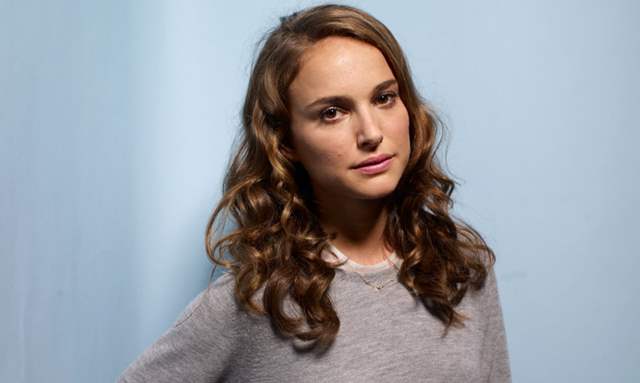 Natalie Portman was just 11-year-old when she was cast in 'Léon: The Professional' by director Luc Besson, and her child stardom quickly rose thanks to films like 'Heat,' 'Beautiful Girls,' and ‘Everyone Says I Love You.’ But, unlike every actor, she struggled through her initial days into the industry and it was her social life that was also impacted.

The actress recently made an appearance at The Drew Barrymore show, and they discussed their experiences as child stars. During the same Natalie revealed that how she was bullied in school for being a child actress in her conversation with Drew.

A recent femalefirst.co.uk report quoted Barrymore as she shared, “I read this thing about how you didn’t have an easy time in school because you would go out to movies and then come back and just have an awkward time with the other kids at school… I haven’t really read that from a lot of people and that was totally my experience, I really related to that.”

“I do think that that sort of creates your empathy like being on that side of the teasing certainly makes you never want to make anyone feel like that ever again. The irony is that they would always say to me, ‘You think you’re so special’.”

Speaking about her experience during the initial days of her career, Drew mentioned that she found the experience tough. She went on, “And I really read that in what you said in the copy and I’m like, ‘Oh my gosh that’s exactly what they would say to me’ and I was like, ‘I not only don’t think I’m special but you are absolutely confirming I am not,” said Drew Barrymore.