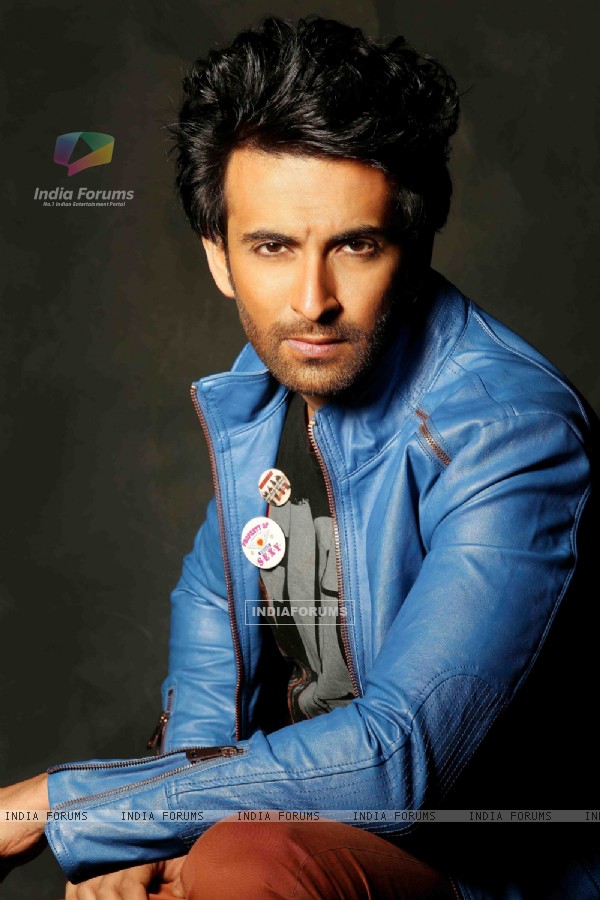 Handsome hunk of Television Nandish Sandhu was last seen in an episodic of  Sony TV's popular show Encounter. Now the actor has been finalized to play the character of Rehaan who will be a well known lawyer in Colors popular show Beintehaa.

As per the current track Surayia (Suchitra Pillai) holds Zubair (Mohit Malhotra) responsible for Usman's (Naved Aslam) ill health and has filed a case against him stating that he has tried to kill Osman. Whereas Aaliya (Preetika Rao) trusts her cousin and decides to support him.

Our sources say, "Bobby (Dimple Jhangiani) will come in the hospital to see to Usman where she will again instigate Suraiya and she will decided to send Zubair behind bars. Thus to save her cousin, Aaliya will come across a lawyer named Rehaan (Nandhish Sindhu) who will fight the case for Zubair.

We tried contacting Nandish but he did not revert to our calls.

TellyBuzz wishes Nadish Sandhu all the best for the new show!

lachu.sree 6 years ago Cvs...Keep rocking...
We trust you & don't listen to spoiler machines any more...
Beintehaa is gonna be more interesting...
Love The chemistry of Harshad Arora & Preetika Rao...
love to see zaya together...

lachu.sree 6 years ago Love beintehaa & Zaya...
Harshad Arora & Preetika Rao make a perfect jodiii...Love their chemistry...
Zaya is made for each other...

Siddhi_ 6 years ago Hope Zubair is not a negative character. Looking forward to seeing you in more epis, Mohit Malhotra

-bonbon- 6 years ago Love you Harshad Arora and Preetika Rao!

vinu127 6 years ago though the spoilers hav been al confusing, Welcome Nandish.. hope u take BI in a positive direction
Harshad Arora and Preetika Rao always rock and so does Beintehaa

LiveLifeInBliss 6 years ago welcome Nandish..am excited to see what u have to offer to BI. but still Harshad is our Superstar and always will be ;)

muskaan_somani 6 years ago welcome dear...but i really hope that their is no sepration between harshad arora and preetika rao(zaya) because of u