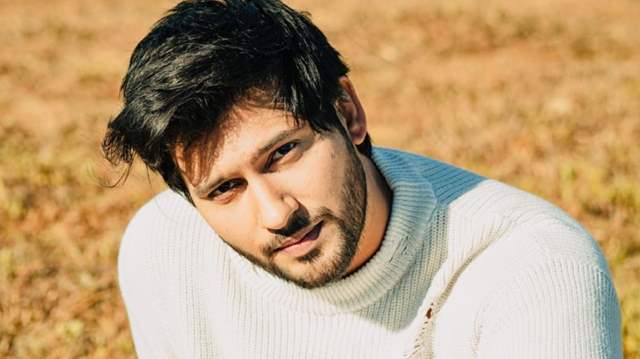 Celebrities’ right to privacy is being persistently violated by fans and paparazzi all across the world. Keeping oneself updated on a celebrity and what they do in their personal and professional life is one thing, but with the unprecedented growth of media and social media, celebrities are being followed too closely, resulting in invasions of privacy on a daily basis.

Recalling one such incident which left him really uncomfortable, TV heartthrob Namish Taneja says, “Once I was in Indonesia to attend an award function where I was having my dance performance, and my production house kept one spot boy for my assistance there. He was there for anything. Whether I needed something or had to talk to someone, he was managing everything for me. One day, I was doing my dance practice, and he recorded my video quietly. I was not in my proper attire at that time. He shared the video with all the fans before the show and I got very uncomfortable. I was thinking that how someone could do such things without any consent. It becomes uncomfortable for anyone if such things happen, and what happened with Virat Kohli was wrong.”

The actor goes on to add that he does not feel very safe when he travels and stays in hotels. “My team always gets in touch with the hotel staff before I go there. They already let them know about me and they ask them to take care of us properly. Whenever I visit any small town, such things happen commonly, so what I do is I never stay in the room that was pre-booked for me; I choose a different room and ask them to manage everything for me in that room. Because this has already happened to me, I am pretty scared of things going wrong again. After that incident, I did not feel safe. I always feel that if someone does anything, I will get into trouble, so it's better that I choose the room on my own, even if I have to pay extra for it,” he adds.

Talking about the basic checks he does when he checks into any hotel, Taneja says, “I call them before reaching the hotel and ask about security and management. Also, I do not book hotels that do not have a good review; usually, I book my rooms in five-star hotels because they take very good care of me. But after watching Virat Kohli's video, my hope and trust in five-star hotels are gone. Also, I choose the room in the hotel of my choice, and these are the basic checks you do, but we cannot do anything more than this.”

Ask him where should fans draw the line, and the actor says, “Real fans always know their limits. And the people who want to just show off do such things, which happened in Virat Kohli's case, and if the guy is claiming to be his huge fan, he must not have shared that video on social media. He is not a real fan; he was just flexing on the thing that I was doing in Virat's room. Even celebrities want their fans to come to them; they love to be surrounded by people who love them and appreciate their work, but some of them cross the line, and it's very difficult to draw a line between a fan and a public figure. Celebrities should take care of themselves and stay aware of the things happening around them.” 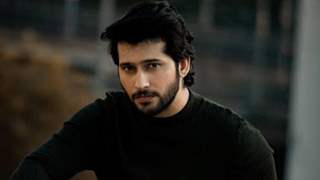 "I am coming back to TV after one and a half years; was waiting for a ... 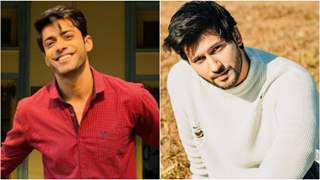