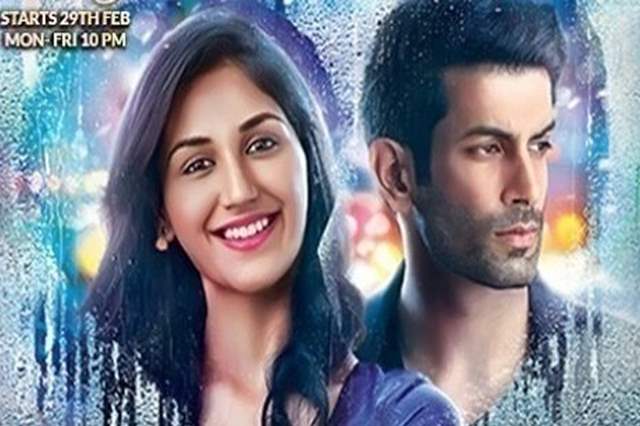 Five years ago, when it was a leap year, two mega shows were launched on Sony TV and little did one expect that both those shows would go on to become massive favorites and even attain a cult status for themselves. Kuch Rang Pyar Ke Aise Bhi and Ek Duje Ke Vaaste are still remembered where the former ran for much longer than the latter but the latter has spawned a new season which is, in fact, still going on having been on-air for over a year.

But talking about the original season, it introduced the loving chemistry of Namik Paul and Nikita Dutta for the first time before one would anticipate, Paul and Dutta went on to become favorites for one and all. However, some rumors suggested how the duo had a fallout and apparently did not even talk to each other for a while later. This apparent spat continued for a rather long time and not many knew if there would be a stop to it.

Well, there indeed has been as Paul and Dutta have seemingly reconciled a while ago, and in fact, treated the fans of EDKV with a special picture of them together on the fifth anniversary of the show. Paul posted the image saying, "New year, same place, same clothes, what are the odds  Happy 5 EDKV  I’ll save the long-winded love letters for leap years (probably) "-

As expected, the fans went berserk watching their favorite on-screen couple reunite off-screen after all this time and it was indeed amazing to witness.

+ 4
1 months ago love them gosh miss them so much❤

1 months ago Love them and miss them ...

+ 2
1 months ago I miss them. Haven't seen a chemistry like they had in Edkv.