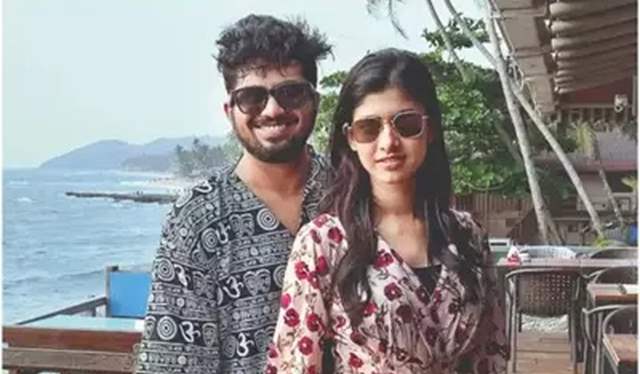 Actor Sheetal Tiwari, who has been on the tube for a while and is best known for her role in Namak Issk Ka, is all set to tie the knot with beau, Krish Waringe, who is training to become a DoP (Director of Photography) on October 25.

Interestingly, it so happened that their wedding date was finalised overnight. Talking about it with ETimes TV, Tiwari said, “The date was zeroed in on a couple of days ago. Though we were discussing marriage, we wanted to spend some more time to know each other better. He proposed to me on February 14 this year and hence, we wanted to delay the wedding. However, his mother insisted that we tie the knot soon and we gave into our families’ request. We have opted for a court marriage, as we won’t be able to make arrangements for a proper wedding owing to the time constraint. I will have a haldi and mehendi ceremony at my residence a day prior. We plan to host a reception next month in Mumbai.”

The actor mentioned how she always wanted to have a court wedding as opposed to a big fat one, “I have got ready and married so many times in the reel life that I always dreamt of having a court marriage. Main 10-15 baar heavy lehenga and jewellery pehen chuki hoon apne shows mein shaadi ke sequence ke liye, so I wanted to wear a simple yet elegant sari on my big day. Krish and I can travel to a couple of countries with the money that we save on our wedding.”

She further mentioned how they have known each other for seven years and is a part of common friends, “We were friends on Facebook for almost seven years and would often meet with our friends. His then-girlfriend was also a part of our group. He split from his girlfriend and we started chatting in November. He proposed to me on February 14 and I accepted. I guess we were destined to be together.” 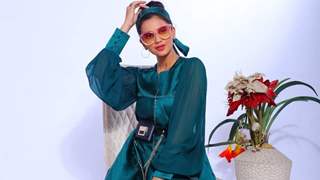 Shruti Sharma: Gradually and slowly, concepts on television are ... 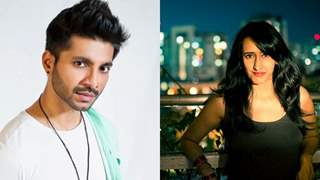