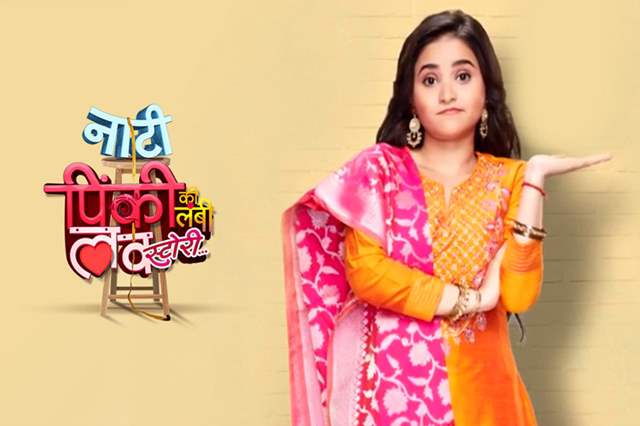 Colors does have an interesting line-up of shows all set to be rolling soon apart from the current lot. While Choti Sardarni and Barrister Babu are primarily the only shows that continue to fetch good numbers, a range of other shows have not performed as per expectations. One of them is Naati Pinky Ki Lambi Love Story, where the show has barely managed to earn scraping numbers to survive so far. Owint to this, there were rumors recently that the show is all set to go off-air.

This was confirmed further that the show will go off-air on 4th September 2020. However, with slightly better numbers and of course, news about Bigg Boss 14 being postponed a month, Naati Pinky as hotten an extension.

Sources suggest that Naati Pinky Ki Lambi Love Story will now run for atleast one month more and might once again make way for Bigg Boss 14 when the reality show arrives. The show stars actors Riya Shukla and Puneet Chouksey in the lead roles.