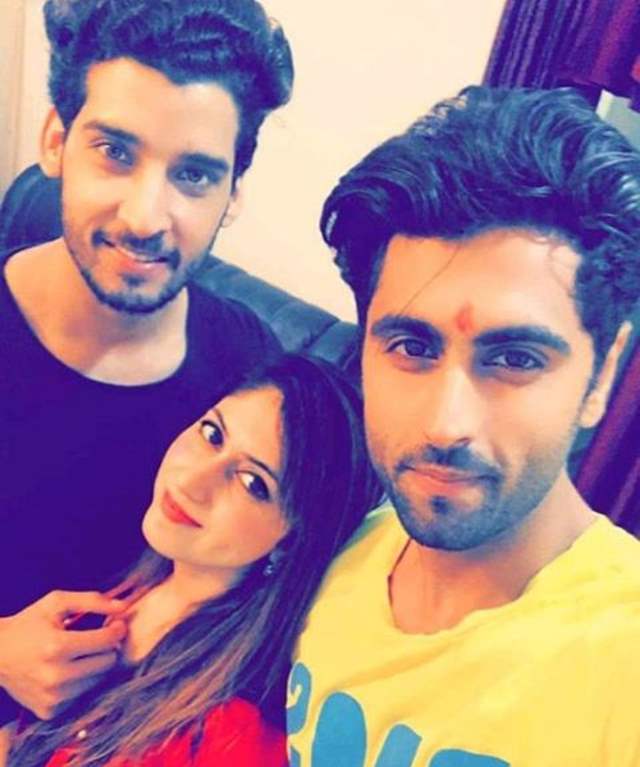 After Raqesh Bapat - Ridhi Dogra and Priya Bhatija –DJ Kawaljeet, the latest reports suggest that another TV actor’s marriage might be in trouble. TV actor Gautam Vig, who is best known for playing the role of ‘Ali’ in Zain Imam and Aditi Rathore starrer much-loved show ‘Naamkarann’, is happily married to ‘Sapne Suhane Ladakpan Ke’ fame Ankit Gera’s sister Richa Gera since 2013. But rumour mills are abuzz that the couple’s 6-year-old wedding in in trouble.

According to an entertainment portal, Gautam and Richa had many problems between them and they were even living separately.

Gautam Vig has reacted on the same and told quashed the rumours. Speaking about the same, he told the portal that, all is well between him and Richa. They are living together happily.

Whereas, Richa Gera’s actor-brother Ankit Gera too reacted on the same and said that there were problems in Gautam and Richa’s marriage few months ago. But, all is well now. They have sorted everything and are living together.

Richa Gera has not reacted on the same yet.

Naagin 5: Dheeraj Dhoopar to don a similar look of Ranveer ...
23 minutes ago

Anushka Sharma has an epic response on being asked if she ...
25 minutes ago

Akshay Kumar and director Aanand L Rai open up about their ...
26 minutes ago

Sanya Malhotra proves her versatility as she aces Anupama ...
26 minutes ago

Sheen Dass on working with Akshay Mhatre: We are just good ...
56 minutes ago

5 Times Amitabh Bachchan Hit Back at Trolls Like a ...
58 minutes ago