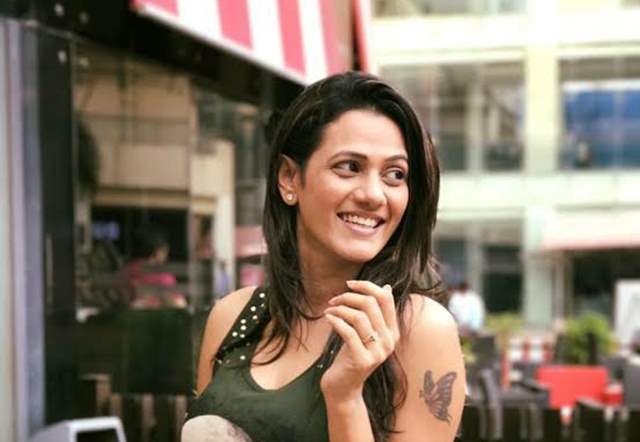 Upcoming show Durga on Stat Bharat has certainly managed to create a certain sense of excitement and wait where not only does it mark actor Chahat Pandey's retuen to TV after the Hamari Bahu Silk fiasco but also sees actor Avinash Mishra in a never-seen-before avatar.

While the show is already rolling to be going on-air soon, there has veen constant casting updates coming in and here's another one to look at.

Actor Kajal Pisal, who recently made her comeback to TV after a long time with Naagin 5 will now be seen in this show. While not much is known about Pisal's character details as of yet, it is stated that she will be playing a very important character.

Durga hails from Rashmi Sharma Productions and will have a one-of-a-kind tale yo present.