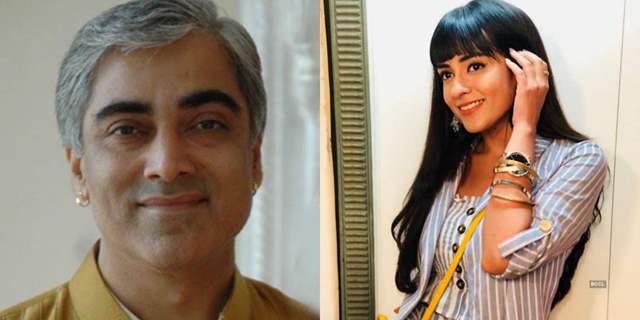 Naagin 4 which is soon to hit the Television screens has kept the fans engrossed and awaited. The fourth edition of the Iconic Naagin franchise stars Nia Sharma, Jasmin Bhasin and Vijayendra Kumeria in the lead roles.

As per the latest media reports, actor Sanjay Gandhi and Priya Tandon have also been roped in for the show. Sanjay Gandhi was seen in several Television shows like Yeh Rishta Kya Kehlata Hai, Udaan and is currently a part of Zee TV’s Haiwaan.

As per the reports by IWM Buzz, Sanjay revealed that he has worked with Vijayendra in Udaan earlier and that he is a very good actor and human being. He also added that the entire team of Naagin is good and he thanks God for giving him two Balaji shows. However, as per him, the best part of his role in Naagin is that he is playing a positive role.

Apart from Sanjay, Priya Tandon who was earlier seen in shows like Ek Tha Raja Ek Thi Rani and Saath Nibhana Saathiya has also bagged the show. Priya spoke to IWM Buzz confirming the same and said that she is excited to be a part of Naagin 4 but right now she can’t give out more details.

Are you excited for Naagin 4? Let us know in the comments below...