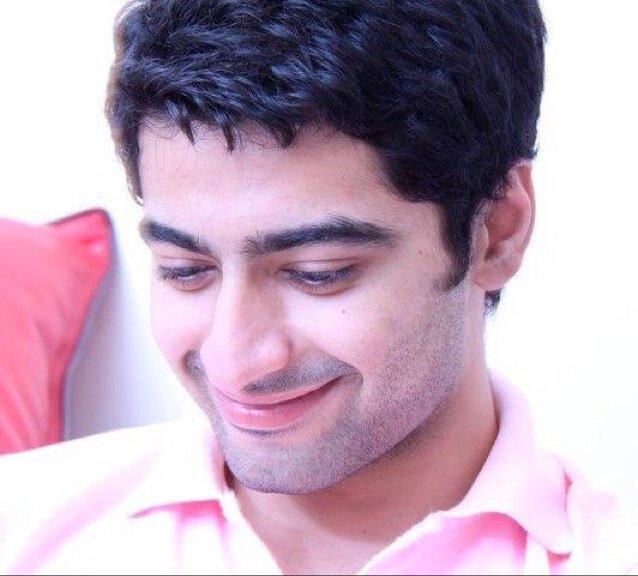 Sundays are special and so we thought of bringing something interesting for you. So this time we have talented Harshad Arora talking about his experience of auditioning for shows.

Talking about his first audition Harshad says, "My first audition was for a commercial which went pretty good. I was bit nervous at the beginning as I had come to a new city Mumbai for doing work. But gradually I got adjusted to the city well."

Before bagging Beintehaa, Harshad along with Preetika was approached for another show on one of the leading channels. Telling us more about the same he says, "Yes, Preetika Rao and I had auditioned together for a different show on Star Plus and both of us got selected but later on something happened and things could not work out. The show is still going on so cannot divulge  the details about the same."

How many auditions has he given? "I used to give lot of auditions for different commercials and TV shows. It was just 6-8 months after I came to Mumbai and I got a call for Zain's character so I feel lucky to get a big break in such a short span of time."

Harshad concludes saying, "I am glad to take Beintehaa as this show has given me an identity and people have acknowledged me because of this show. I am getting lots of love and appreciation from the viewers."

Well Harshad, it's nice to know that you have gained popularity from your debut show itself.

Keep up the good work!

Keep reading this space for more updates about your favorite actors.

Legilimens 6 years ago You really are amazing harshad. I am glad you tooj up beintehaa :D

ABCDE2 6 years ago Love you, Harshad!! I hope Harshad and Preekita famous worlds!!! I pray Harshika together forever!!!

Zaya.hp 6 years ago Keep going Harshad! No matter what others say, enjoy your life!

neenzz 6 years ago Well, Preetika Rao and Harshad Arora deserve the success and recognition they have got from Beintehaa... they are awesome at what they do!

Simplyairports 6 years ago Lovely interview Harshad Arora. Congrats to you and Preetika Rao on your jodi award...truly deserved. May Beintehaa give you two many more awards in the future, inshallah

Harshu55 6 years ago Harshad Arora you r amazing actor and we r ur proud fans... Ignore the haters

ak47lax 6 years ago Harshad Arora is the man!!
love u loads!
Harshad, Preetika Rao r definitely made for each other in reel life!