Mumbai, July 1 (IANS) As reports of Ken Ghosh's Shahid Kapoor and Genelia D'Souza starrer being called 'Yahoo' fill the papers, the director is one worried man.

'As far as I'm concerned, my film is not called 'Yahoo'. The title has registered with the public because it has been thrown at them so often. But it hasn't been registered with us. We don't have the title, plain and simple. Some other producer has the title 'Yahoo'. Not that I'm really keen on calling the film 'Yahoo',' Ghosh told IANS.

Ghosh, who debuted as a director with Shahid starrer 'Ishq Vishk', feels once the title is entrenched in the public's mind, the power to claim it from the original owners weakens.

'I've gone through this when the American choreographer Marty Kudelka's name was announced for our film before he was properly signed and put under the contract. When the information was leaked out, we were suddenly being arm twisted financially,' said the director whose second directorial venture was 'Fida'.

The director feels he may have to go through the same process of financial bullying for the title. He would much rather call his film something else.

The problem is, the public thinks it's Yahoo.

'And it would take us a while to erase that assumption and start afresh. To begin with, everyone thought our film was called 'Star'. That caused its own damage. We began calling the film 'Yahoo' because of the association with Shammi Kapoor. But now we don't think we want to call the film that,' he said.

Ghosh hopes to put the idea to public vote.

'We can't wait too long because we need the new title to sink in,' he said. 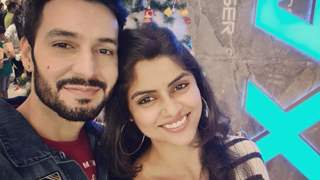 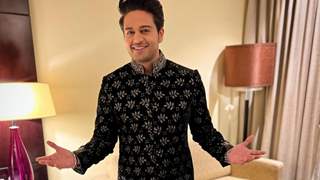 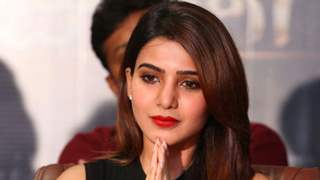 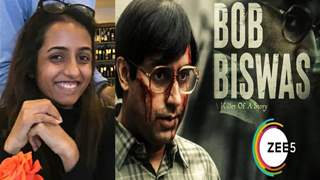 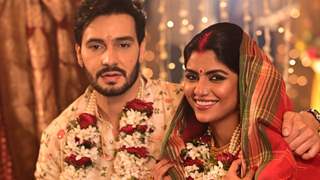 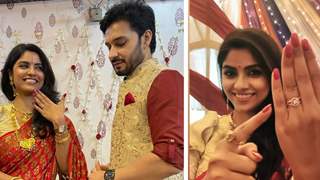