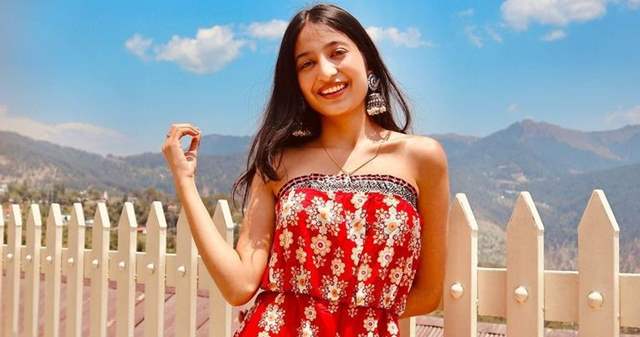 MTV Splitsvilla X3 has been entertaining the fans since the beginning. In the previous episode the Wild Villa winners Samarthya Gupta- Samruddhi Jadhav and Avantika Sharma- Piyush Manvani made their grand entries in the show as the wild-card contestants.

India Forums got in touch with Arushi Chib who was the latest dumped contestant on the show. We asked her if her elimination was fair. Aarushi said, “It was definitely unfair as I didn’t get the opportunity to perform the task. Nikhil and Trevon got the opportunity and they cheated in the task and thus I feel, I should’ve got the chance of going ahead in the game”.

Talking about her equation with Trevon and Nikita, Arushi said, “I wasn’t really very close to Trevon, so I’m OK with what he has done but I really took Nikita as my friend and I felt she also feel the same for me. During the show, it was projected to me that it was only Trevon who wanted to switch while Nikita wasn’t much interested. Now, when I saw the episodes, I realized that it was both the ways. Nikita also wanted to pair up with Trevon which is fine with me but I’m hurt because she should’ve at least communicated with me about it”.

When asked about what went wrong in her journey, she quipped, “I believe Vyomesh quitting the show was a big turn off for my journey. I believe he was the strongest player and would’ve definitely managed to reached until semi-finale if he was fit. His exit made everything clumsy in my head and I didn’t even feel like talking to others for a day or two but then I gathered myself and performed to show people my strength. I’m glad that I proved myself in one of the tasks wherein my running speed helped the team to win the challenge”.

The show is nearing it’s finale and fans are waiting with excitement for the winners of the show.