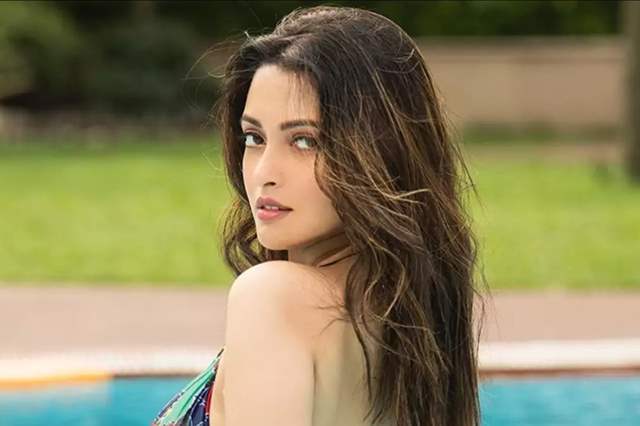 MX Player has been putting out some great content for the digital viewers and it continues to present new shows and films in an attempt to bring original content. There have been reports about a new series on the platform titled Virgin Neev being in the works, however, it turns out that it is not true after all. An update also suggested that Riya Sen will be seen in a pivotal role in the show.

An MX Spokesperson denied the news saying, ''There have been reports about an upcoming web-series which was titled Virgin Neev, the name of which apparently has now been changed and is due to stream on MX Player. However, we at MX Player haven’t locked any show/series of this name or otherwise with the cast/crew mentioned in this story.''

With the clarificaiton now being issued, it turns out the reprots are untrue and with an official clarification, it has also been confirmed that there is no such series in the works.