View Profile
Muzaffar Ali's "Jaanisaar", whose release was slated for August 21, will now release on August 7, marking the first film of the maker of cult films like "Gaman" and "Umrao Jaan" in 20 years. 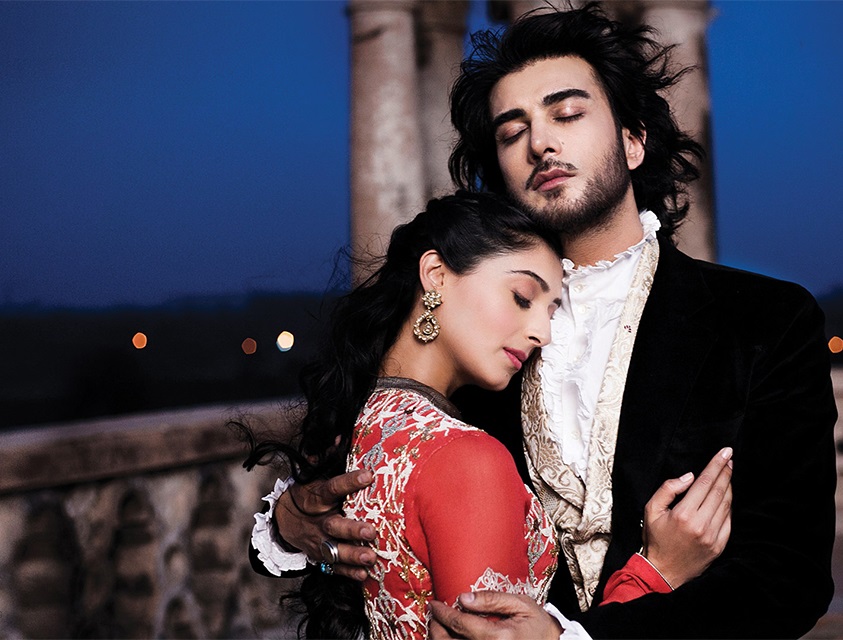 On the studio culture and big corporates ruling the film industry, Ali said: "Hum to fakeer log hain, jo apne funn pe jaan lagate hain (We are poor people who stake our lives on our art). I didn't know it's so difficult for independent cinema to survive in this country.

"Nobody supports independent cinema, so I am releasing my film on my own without any studio support - after a lot of deliberations we have now chosen August 7 and hopefully the trade / multiplexes and single screen cinemas will give my audience a chance to see this film with their support."