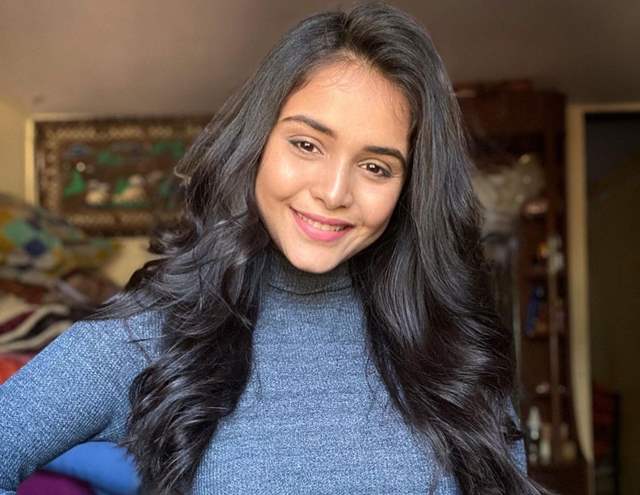 Actors struggle with multiple instances in their careers which include image issues, being stereotyped, and to an extent, weight issues as well. We have seen an array of actors getting stereotyped or = even missing out on projects due to being considered 'healthy' on multiple instances. Actor Muskan Bamne, who plays the role of Pakhi in Anupamaa might be enjoying her current stint in the TRP topper but she has faced those issues in her career all this while.

Talking about it with ETimes TV, Bamne said, "It has been many times that I have been rejected. Most of the rejections that I faced when I was fat and people would say, 'Yeh thodi healthy (fat) hai, isko reject kar do' but my family has been so supportive that they never let me take much stress or pressure about all of these things. They always encouraged me by saying, 'abhi nahin baad me ho jayega.' They often said, 'What has come is for your good and what has gone is for your best.'"

When asked about the emotions that she went through while being rejected for being overweight and what did she do about it, "Actually losing weight is a lengthy process and we can't just do it all of a sudden. I had to chalk out a whole plan about what should be eaten, what should be given and at what hour of the day. It took me nearly 4-5 years and I was still heavy. I knew that if I did not work on my body then I won't get work in the industry in future. Gradually, I matured, I've understood what all is to be done and what helps. So, yes, rejections would really hurt me and I am still trying."

On that note, when asked about how some actors are chosen on basis of their social media following, she said, "I think it's wrong because talent takes a backseat. Social media is equally important and you need to promote yourself but actors being signed on the basis of their followers is wrong." 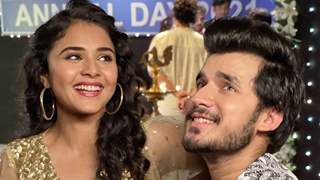 Muskan Bamne aka Pakhi is the most deciplined actress on the sets of ...